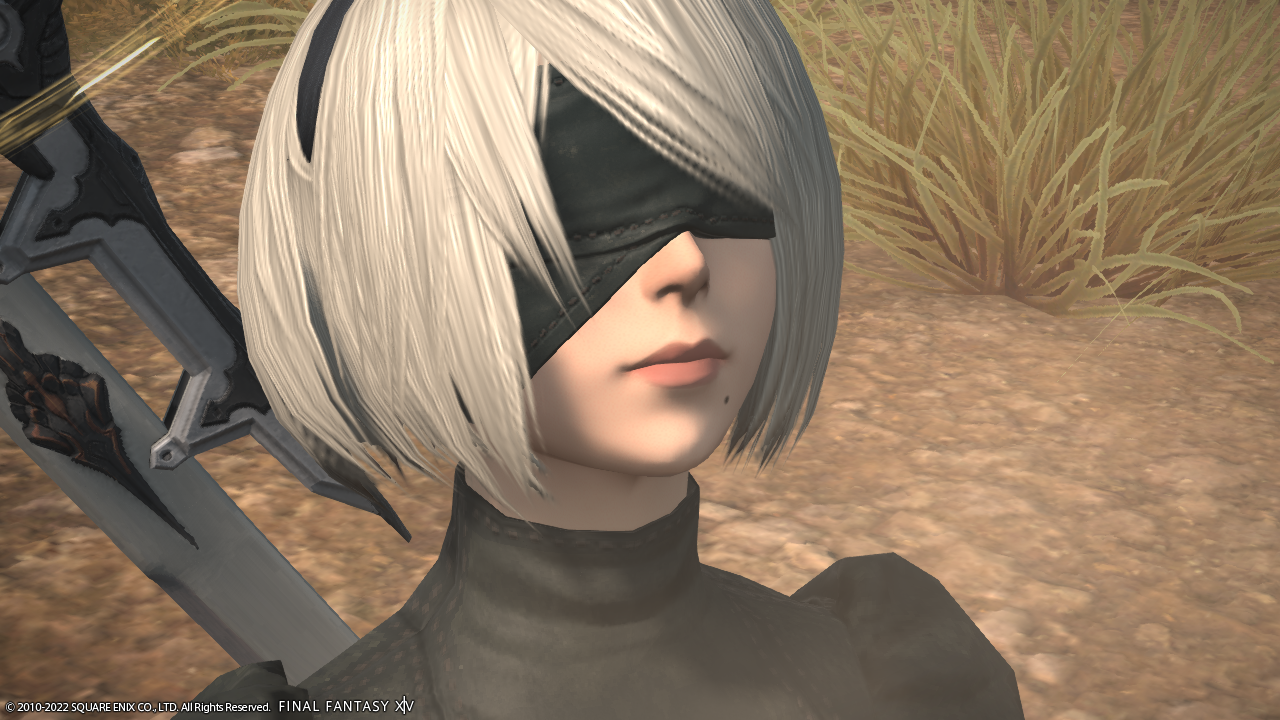 "What is a man!? A miserable pile of secrets! But enough talk, have at you!"
Join Date: Apr 18, 2006
Location: Forever wandering the tower...!
Posts: 1772
^Actually I need to play NieR one of these days... Started it on Hard and died on the intro boss. Ugh! Forces you to start back at the beginning.

Anyway haven't posted in a while... here are some of the games I played this year: 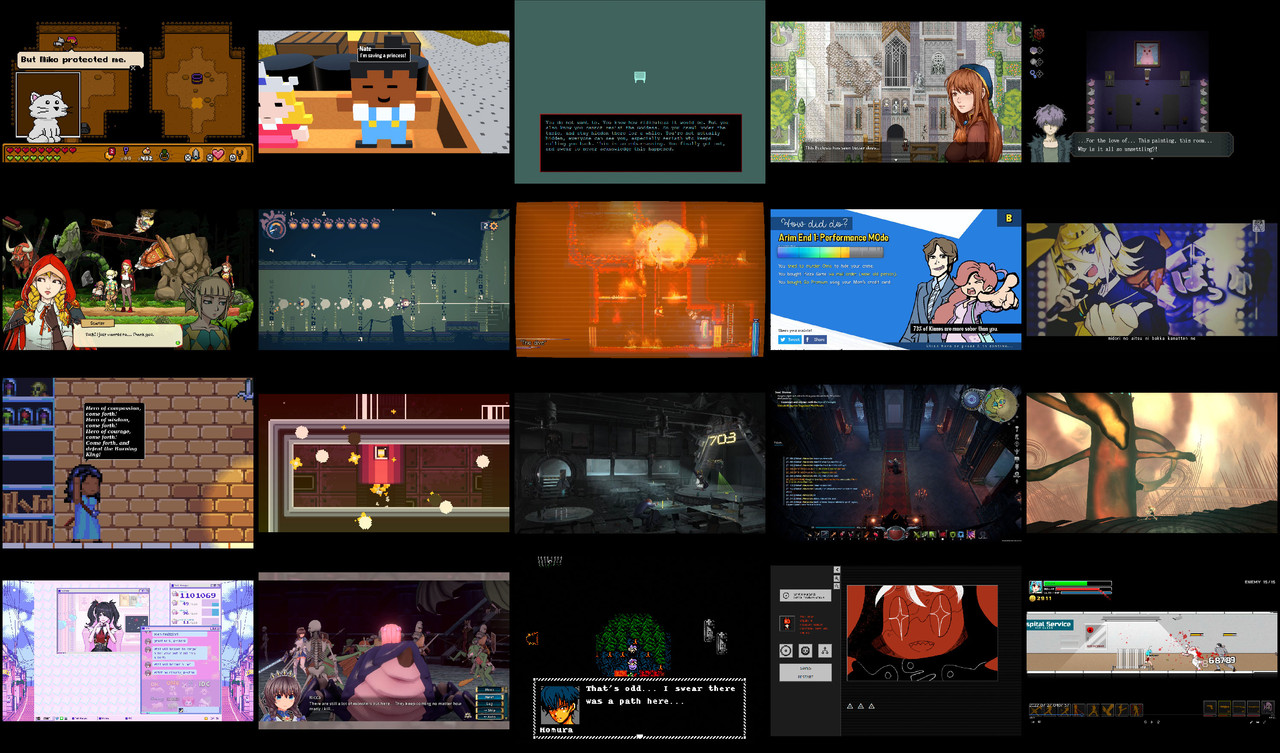 (To see it bigger you probably have to see it on their website: https://postimg.cc/dhFS2gss
Press Zoom and click and drag the image into browser tabs. Seemed to work for me.)

Best of the above imo:

The others were mostly good too, and worth the mention. Many of them long term projects mostly worked on by one dev or a small team and reached lofty heights.

I feel I must mention the two unnamed titles have some age restricted content, NSFW. If you could extract the offending parts, it would still be good imo.
Probably shouldn't have included them, but they left an impression.

"Huzzah!"
Join Date: Jul 6, 2019
Location: United States
Posts: 210
Probably the best game I've played in a while to be honest.
Might play endless at some point who knows.
I never got around to the original so playing through this in its entirety should be pretty fun.
Currently playing through the main gamemode for the 3rd time to get a few achievements, and have beaten the Hospital. Can't wait for the doll house. 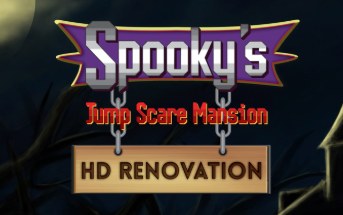