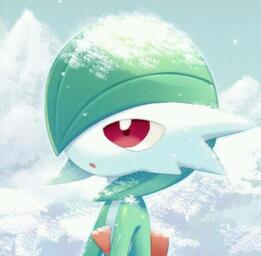 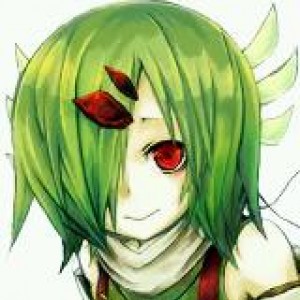 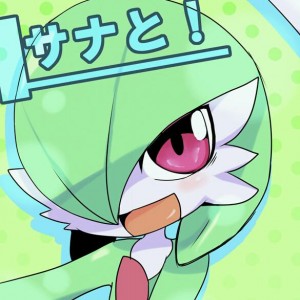 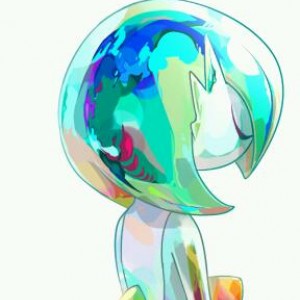 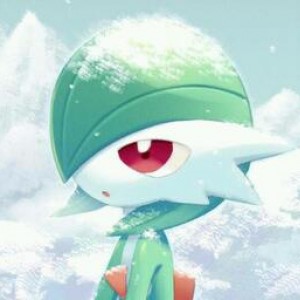 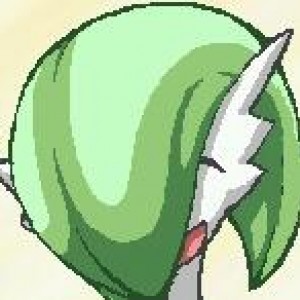 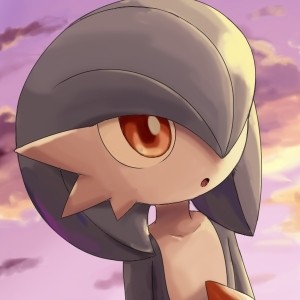 Here's the fifth avatar I've equipped, which I adopted near the beginning of December because...winter and Christmas and stuff, and also because I wanted a change of pace. Although it was created rather informally using my phone's cropping, I like the way it looks!

It's another crop of an existing picture, but this case is a bit more absurd because said existing picture hasn't even been uploaded yet. It comes from my giant storehouse of pictures off in Dropbox land. But anyway, the picture itself has a rather refreshing color scheme, looks different compared to a lot of my other avatars, and has a nice soft-and-cold look that conveniently brings to mind Christmas while not being related to Christmas! ^_^

This picture first served as my eighth. It worries constantly about the state of its morals, but puts faith in the winds of change.
Click to expand...
There are no comments to display.