What are some of your favorite CaveStory/UnderTale crack shippings? (NSFW examples allowed)

"Master using it, and you can have this!"
Join Date: Sep 13, 2015
Location: San Antonio, TX
Posts: 73
Age: 24
Now, over the years, video games have certainly had a lot of strange and bizarre shippings, but Cave Story and Undertale in particular have had some really weird ones. For example:

So, anyway, which ones are your favorites? Personally, mine would have to be Jacking and Alphamalg, because those two are the only ones that I actually legit shipped myself.

Just as an example of some of the types of weird-ass, deeply fucked-up shippings we might be dealing with here, here's what Alphamalg actually looks like in some of its smuttier moments:

"Life begins and ends with Nu."
Join Date: Aug 28, 2009
Location: The Purple Zone
Posts: 5998
ok look starchild, you can't just declare a thread NSFW and post whatever you want here. The rules still apply, you can LINK to it but only if it is CLEARLY labelled.

onlineworms
Been here way too long...

onlineworms said:
I.. uh...
I understand different people have different fetishes, but this is kind of weird, isn't it?
Click to expand... 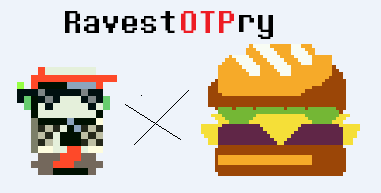