This is the petty power of a month's ban from a server​
Dire Dragon is a rather hastily made platformer,
with all of the music, code, characters, and art being
done in under a month's time, albeit with
only about a week's worth of effort put in.
This is my game for this year because muh yearly game. 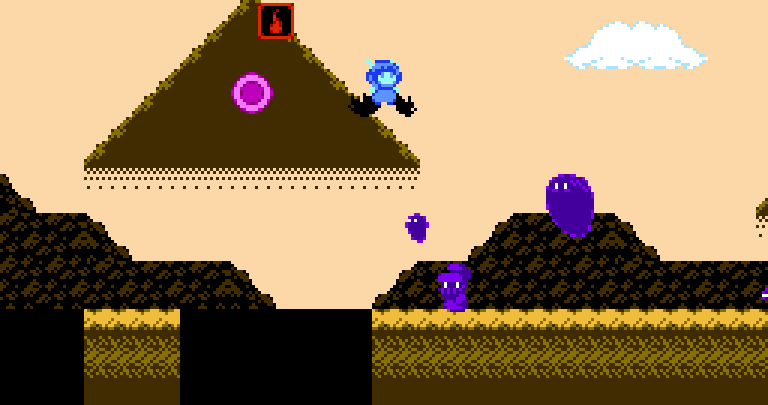 ​
Elinor's Gold has been stolen, and it's up to them to retrieve it! They must traverse the lands, using their speed to run quickly, their wings to get an extra jump in the air, and their powers to crush foes. Elinor can collect cards to change their powers to Frost, Poison, or Fire, and can collect a card to heal themselves when hurt. You can traverse 8 different worlds and defeat all that stand in your way, be it slimes, knights, or clones of the dark mage that stole your stash. Along the way, there will be many dangerous foes, but plenty of riches are scattered about, and no dragon could ever pass up the chance for free cash. Go forth and claim what is rightfully yours!

Review this like you would a mod, I cherish the feedback.

Feel free to donate, also feel free to do everything but that,
You decide what you want to waste your money on,
Don't feel bad if you're unable to do such, this game
isn't really something I'm too attatched to,
I kinda rushed it out due to my moral obligation
to make at least one actual game each year.

"Master using it, and you can have this!"
Join Date: Feb 4, 2015
Location: a place that exists
Posts: 73
Age: 16
Whoa, this looks real cool! I better go play this, this looks and sounds pretty great
help what do i put here

Serri said:
Yo JADE. When will Dire Dragon 2 come out?
Click to expand... 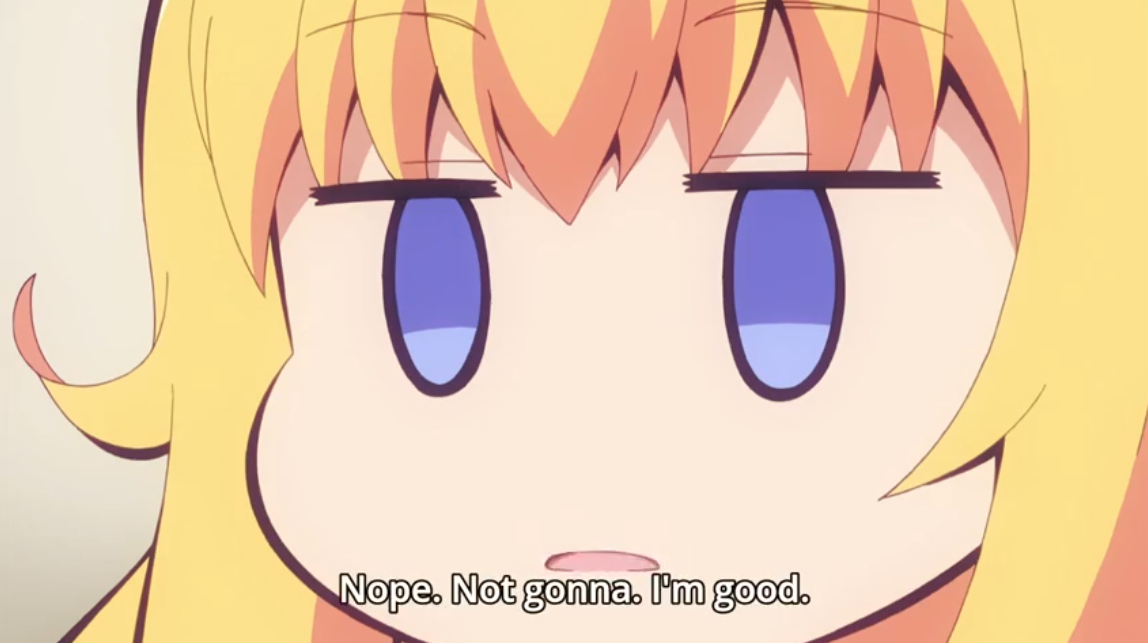