"Fresh from the Bakery"
Join Date: Mar 13, 2016
Location: The trashcan
Posts: 3
This is a mod I made. As you can see, it's Curly Story, but with HaydenStudios' fourth ending.
I love you for making the fourth ending, Hayden.
Be sure to read the Readme inside.

Download (Mediafire)
Also, here have an Undertale reference for no reason. 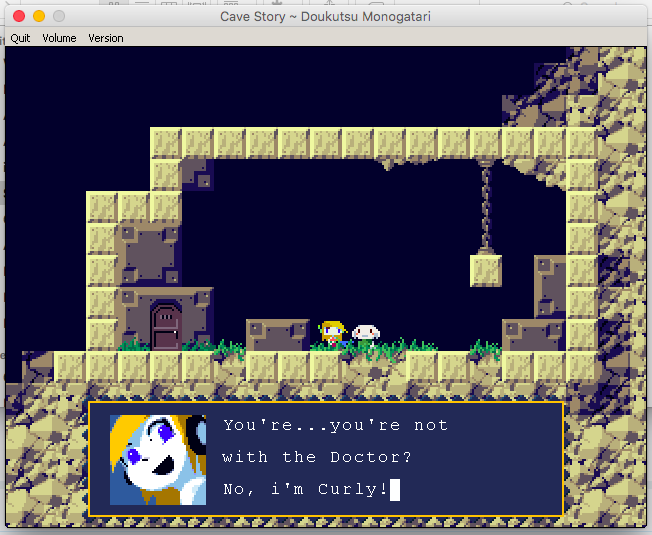 Maybe add a <CLR after the <NOD 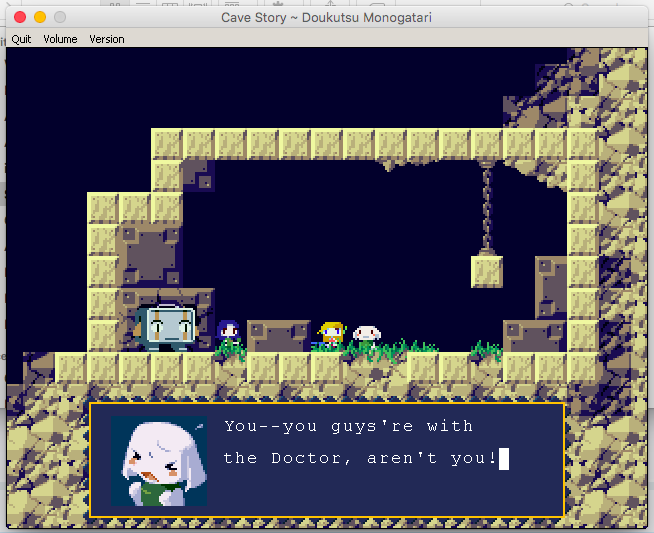 Think about replacing guys're with guys are. Also is this supposed to be a question? Maybe add a ? at the end. 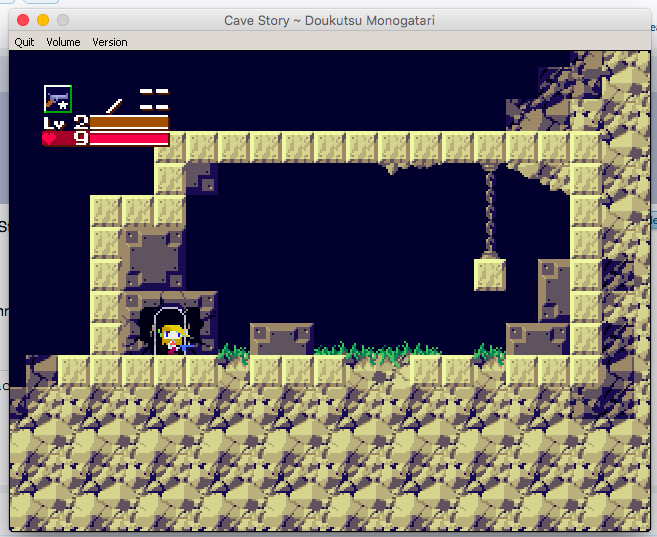 Weetsy said:
Think about replacing guys're with guys are.
Click to expand...

That was part of the original script


The door worked for me but there's nothing else new in the mod yet. Based on the title/description I'm assuming this is Hayden's mod with a Cave Story + Curly Mode do-over? In that case I hope you asked him for permission first because that's kind of important.
I'm an admin c:

"Life begins and ends with Nu."
Join Date: Dec 31, 2011
Location: United States
Posts: 2236
Age: 25
Hey, sorry I didn't try this out sooner, these past few weeks have been crazy! First off, let me say thanks for making a tribute to my mod! I always enjoy seeing someone want to make a mod on behalf of my mod.


DoubleThink said:
Based on the title/description I'm assuming this is Hayden's mod with a Cave Story + Curly Mode do-over? In that case I hope you asked him for permission first because that's kind of important.
Click to expand...

Oh yes, he got my permission before posting this.

One thing that I found interesting is that you made Quote's full name be Quote Doukutsu. I guess you can make his last name anything you want, but basically you're naming him Quote Cave. I'm not saying there's anything wrong with that, it's just not the last name I think most people would expect. In any case, I enjoyed playing this as I do playing anything someone made in response to my work, although it does seem as if you could have put some more work into polishing this mod. The only bits of dialogue that I noticed you edited to reflect the switched identities were when Quote introduces himself to Professor Booster in the Labyrinth, and all the dialogue that takes place once Quote and the Colons reunite. Everything else still referrs to the player as a masculine "he," "him," or "Quote," and to the player's robotic companion as a feminine "she," "her," or "Curly." These errors kind of broke immersion for me. A couple other things I noticed:

-It looks like you forgot to edit NpcCurly.bmp, because when Quote pulls out his machine gun and gets ready to do battle, his sprite turns into Curly.
-There is a brief period in the storage room when everyone is gathered together after you defeat Ballos when Curly's face picture shows up when Quote is supposed to be talking.
-When Sue excitedly announces that she's human again, Curly's face shows up instead of Sue's human face picture.

In any case, I had fun playing this. I haven't dedicated much time to Cave Story lately, so it was nice to get back into it for an hour or so.
Last edited: Apr 9, 2016