"Deaths: 4000"
Join Date: Nov 21, 2013
Location: farther
Posts: 922
Age: 25
Do you suck at sprite art?
Do you find it hard to manage between making new graphics and working on other things such as scripting and level design?
This is the thread for you​
I am now doing commissions for custom graphics. here are the guidelines:

examples of what I can do: 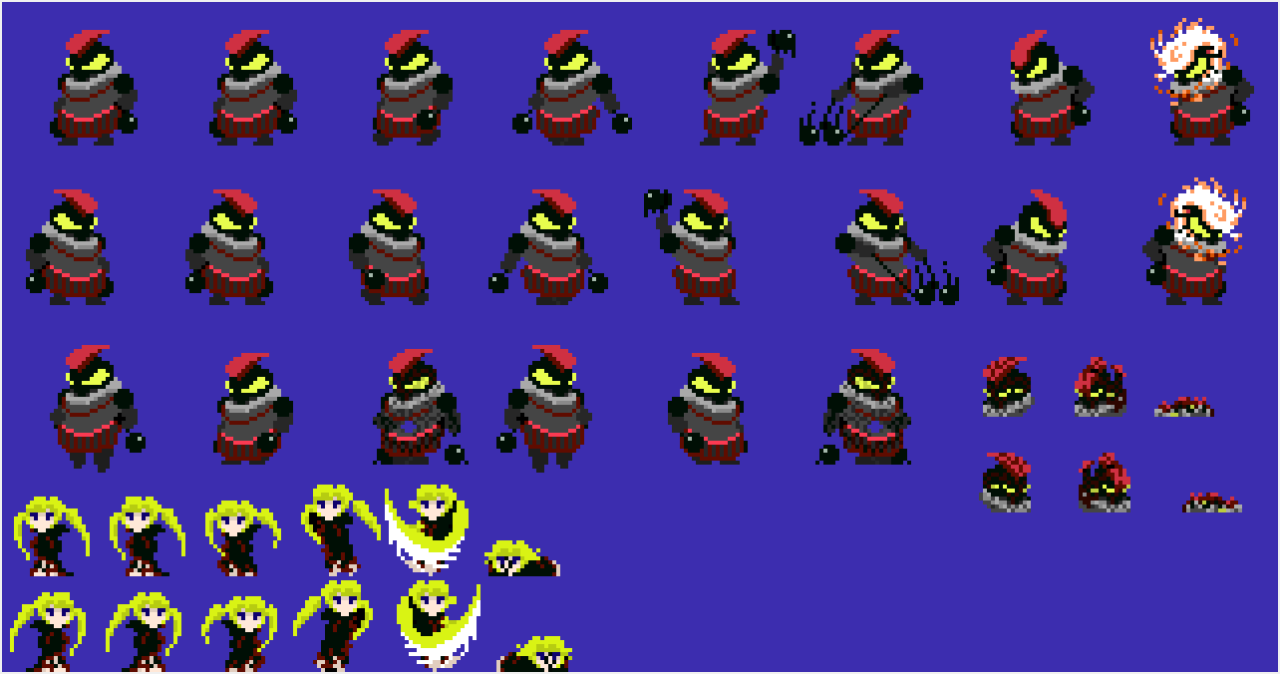 zxin said:
Hey, do you do facepics?
Click to expand...

Sure, I'll post some examples of what I can do in that department when I get the chance.
Last edited: Apr 18, 2016

What the f*ck is that sprite? Looking good Arthur!

Anyways could you make a new Face picture for Theo from FS_SF?

I'm pretty sure you've played the mod before, so you should know who he is. 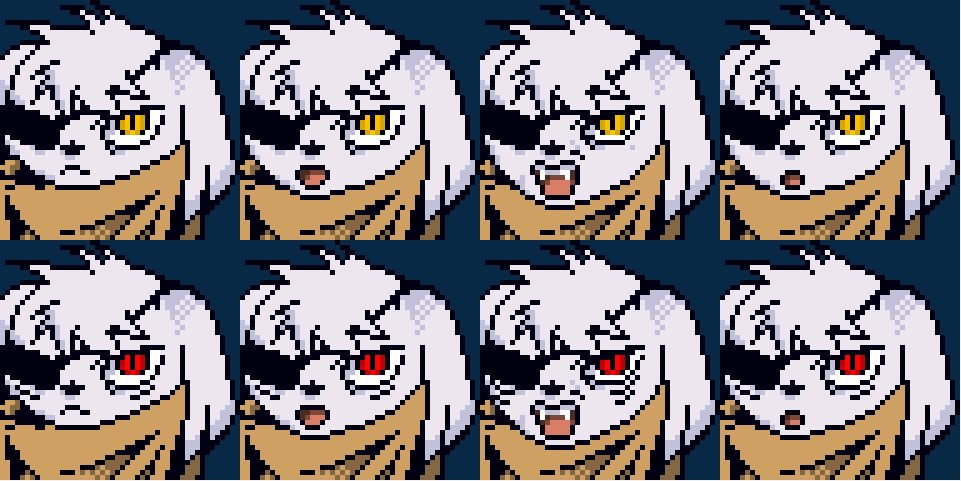 Kenzo_ITN said:
Anyways could you make a new Face picture for Theo from FS_SF?

I'm pretty sure you've played the mod before, so you should know who he is.
Click to expand...

"Wow! The more I drink of this magical beverage, the more games I can play! Wheee!"
Join Date: Apr 17, 2016
Location: From the never.
Posts: 29
Age: 22
Can I get a facepic for the character (MyChar sprite) you made me?
I won't bring no material in the after life
Take no possessions, I would rather travel light

Doctor Sinclair: He is a 30/40-year old human scientist, wearing brown pants, black boots a a lab jacket. He wears glasses, has flat features, and has long black hair, a la Ozzy Osbourne. He replaces kazuma's spot on the NPCregu table, including the sitting at computer animations and a single facepic which depicts a normal-straight face. 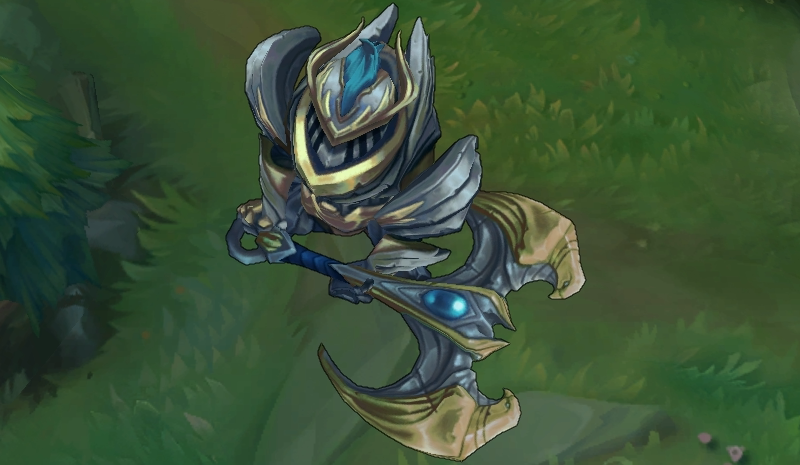 (God that pics a bit too big!)
Sort of like that, expects he is empty handed, and he is more blue/white colors (think shovel knight.)
And, most importantly he has two large red eyes witch can be seen though his armor. His blades are the same just recolored to be blue/white, and his defeated animation is a naked droll standing there with yellow skin a wide white eyes.(Need w facepics for before and after you beat him.)


Thank you in advance, without arts sprites the scope of my mod would have to be so much smaller in terms of story/characters, so you doing this truly helps more than you may think.
I won't bring no material in the after life
Take no possessions, I would rather travel light 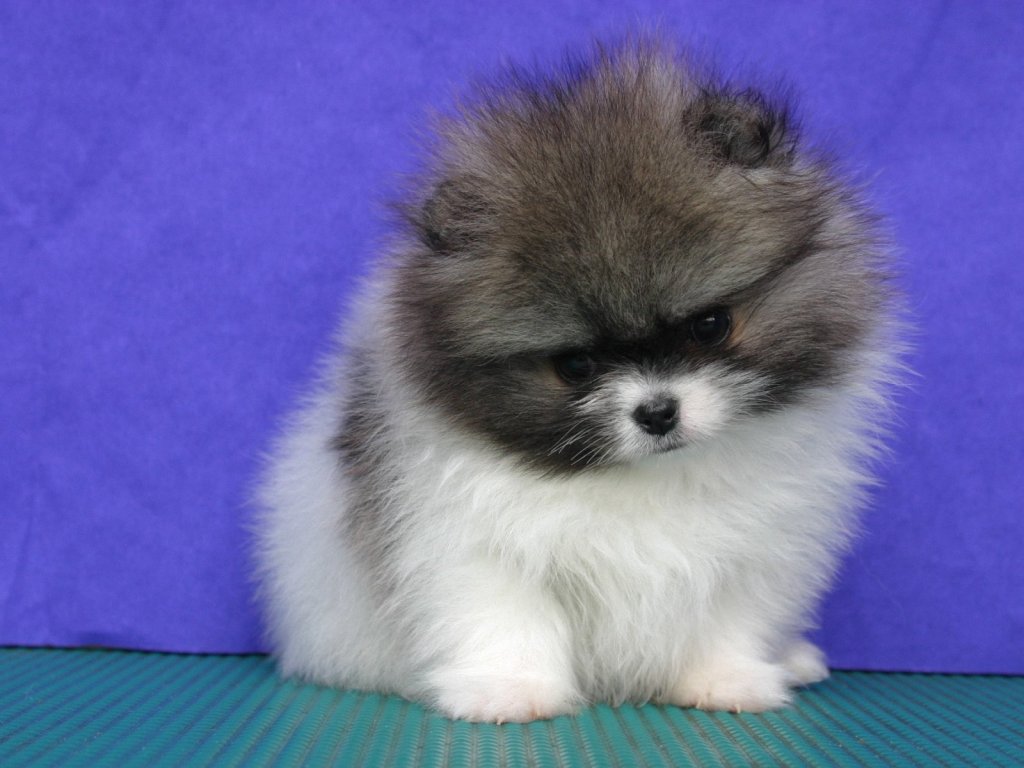 so, what are the size requirements?

Goerge Bobicles said:
so, what are the size requirements?
Click to expand...