I only watched Sm4sh and Smash melee, but I was hyped over it. Especially it being my first tournament I've watched on stream.


I laughed as Zero tackled Mr.R in a 3-0 as diddy kong in grand finals.
I cried, not seeing armada play peach, Mang0 SD twice in one match, and Hungry box get destroyed in grand finals.
I cheered my heart out watching all these players I have been following the past 5 months play their best (well, my dad was sleeping one room over, but I did the best I could).
My jaw dropped seeing obadongo perform that one frame waft punish on Mr.R in quarterfinals.
Overall a great time and made my weekend worth it.


congrats armada for being number 1 of the gods 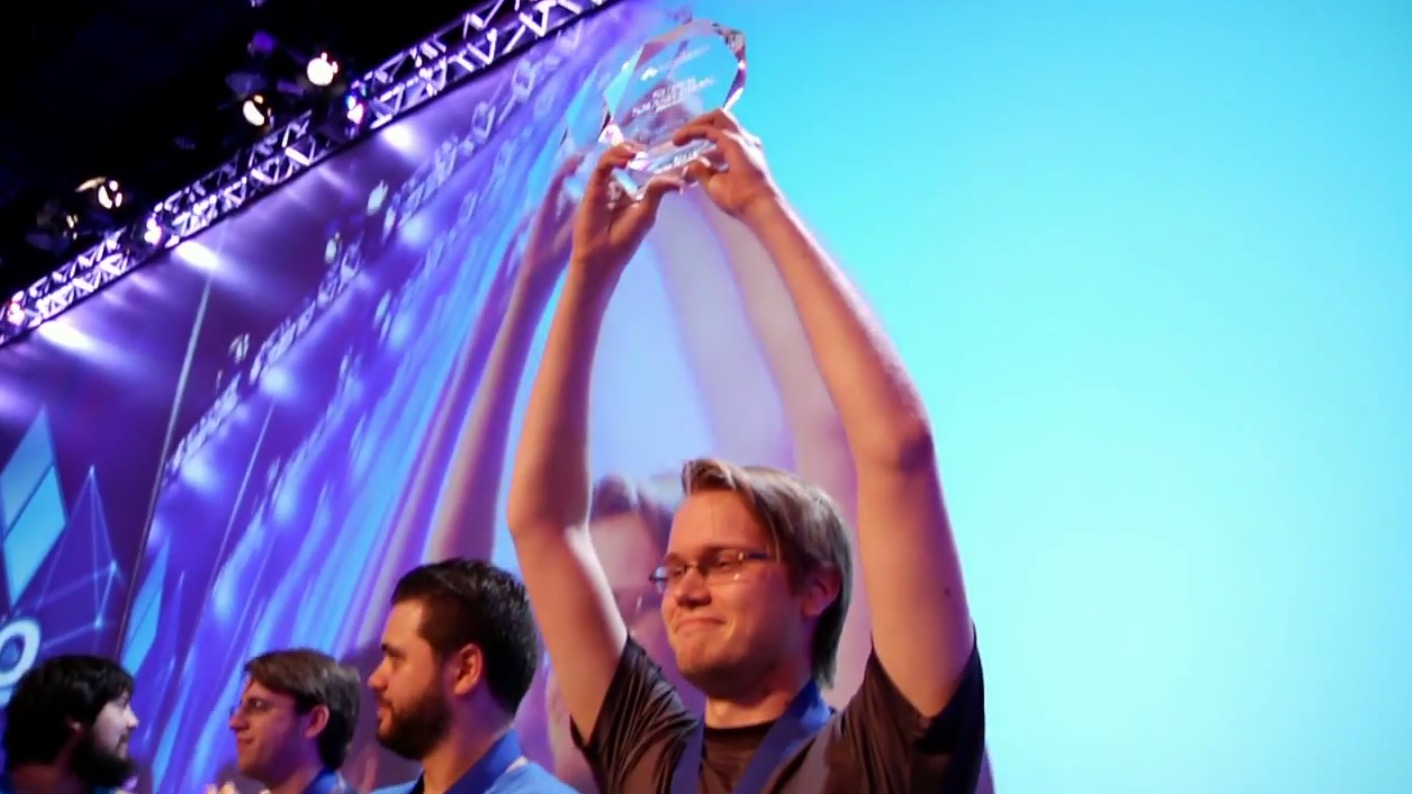 BLink said:
played on a CRT.
Click to expand...

BLink said:
I only watched Sm4sh and Smash melee, but I was hyped over it. Especially it being my first tournament I've watched on stream.
Click to expand...

Yeah same here. I've been getting into watching competitive Melee a bit and it was a lot of fun seeing a live event like that for the first time. Even though I prefer to play Smash 4 over Melee, as a spectator it's a bunch more fun to see top level Melee play. Moments like Chu's comeback as the solo Ice Climber (SOPO as they called it) and hungrybox's rests are so hype. I was rooting for hbox all the way through, but hey I'll settle for him getting second. It was definitely a fun event.

I also watched some of mahvel, and any match with zero is hype. those combos are insane.
check out my bad mods

"This is the greatest handgun ever made! You have to ask yourself, do I feel lucky?"
Join Date: Jan 12, 2012
Location: West Philadelphia born and raised on the playgroun
Posts: 98
Age: 22
Here's my summarization of EVO:
=SMASH 4=
ZeRo gets to EVO
ZeRo automatically gets to the finals
ZeRo nails Mr.R
ZeRo is Numbah wane
=MELEE=
Mang0 fails America
Mang0 fails America again
Armada goes hardcore
I'm telling you to press 1 now
Press 1 for Hungry box
Armada is champ

In short, it was to hype for me and I also lost a bet with a friend. He said if mang0 SD more than once in a match I have to eat 10 grilled cough drops.

Captain Fabulous said:
have you ever had a wet dream about being surrounded by feet?
Click to expand...