a modification of the game Cave Story

"Big Joe Tire and Battery Restaurant! Opening Soon! Eat at Big Joes!"
Join Date: Jan 10, 2014
Location: yes
Posts: 475
Age: 19
So yeah, I just made a mod again. It's not bad, I promise.
Here's a demo, for feedback and testing purposes.
And here's some screenshots: 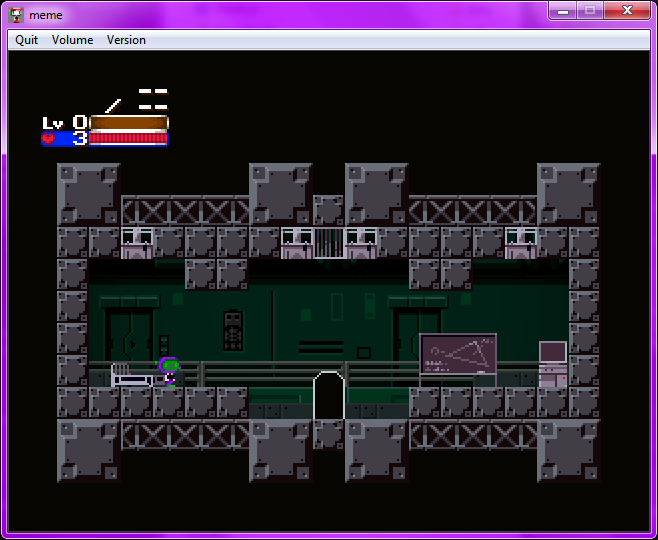 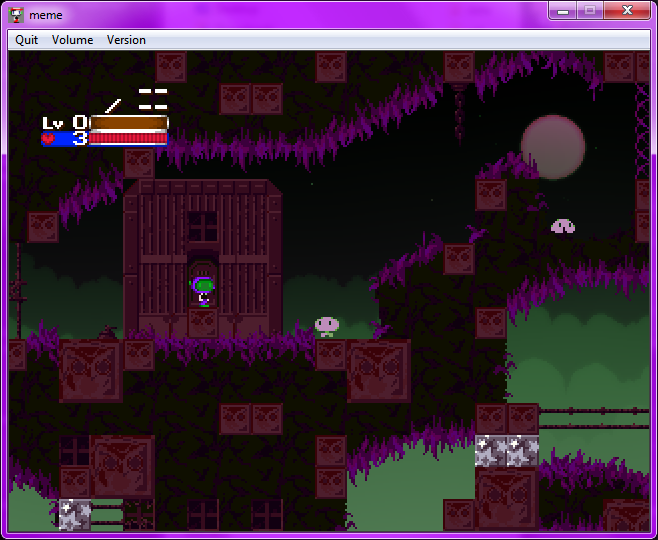 featuring musical talents from yours truly
(eventually) I plan on having at least 6 or so stages/levels to explore, so suggestions are appreciated!

"Life begins and ends with Nu."
Join Date: Jun 27, 2013
Location:
Posts: 2645
Age: 27
It's a pretty neat small level with metroidvania vibes, though it really sucks that I could softlock the game if I fall off the blocks in the pit that's to the left from the base if I didn't grab the Jetpack before hand.
Um, pretend there's a signature here.
Nov 6, 2017 at 1:48 AM

TLinkan said:
It's a pretty neat small level with metroidvania vibes, though it really sucks that I could softlock the game if I fall off the blocks in the pit that's to the left from the base if I didn't grab the Jetpack before hand.
Click to expand...

This is the first issue I have already fixed. I'll be fixing bugs, etc. in the first map until I release the second demo with the 2/3rd levels. Apologies.

"Huzzah!"
Join Date: Feb 13, 2015
Location: Canada
Posts: 216
Age: 23
I don't see anything major wrong with it, I like it! I want to see what the background of the setting is though, like who the blue robot might be, or what the main character's objective is. I think some of the sparkling entities could be changed into more unique items on their own (like terminals or signposts, just a few examples) and be adjusted in a way that makes it clear which places the player has already been / needs to go. See if you can change the missile launcher to be able to shoot more than one bullet at a time, it's a bit difficult to hit the small critters with such a big weapon.

And if you want a level suggestion; a lab / facility might be interesting, one with lots of computers and experiments to inspect and corridors to get lost in!