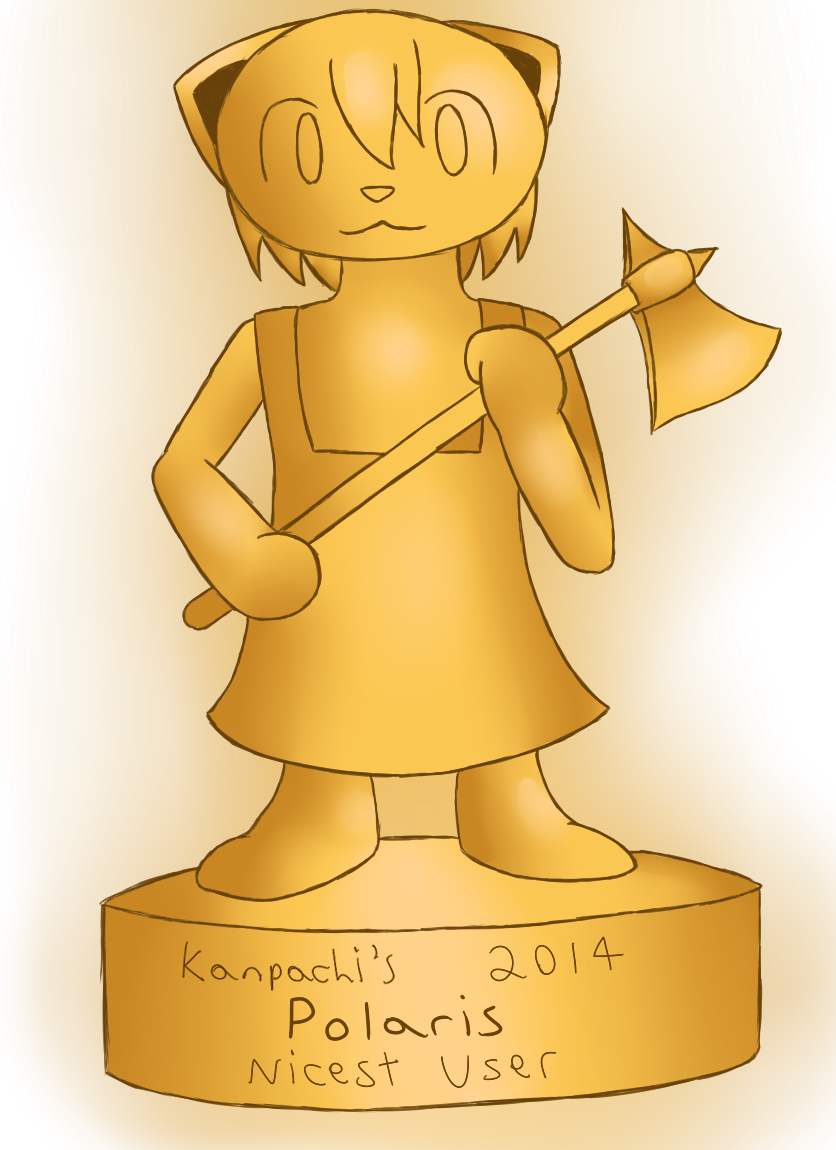 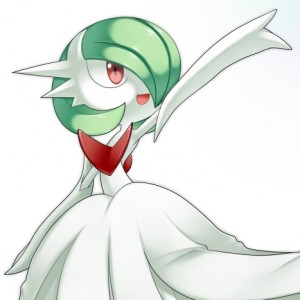 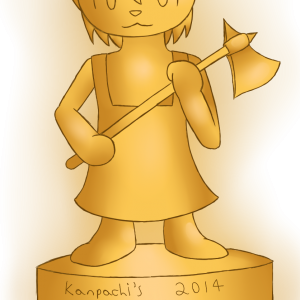 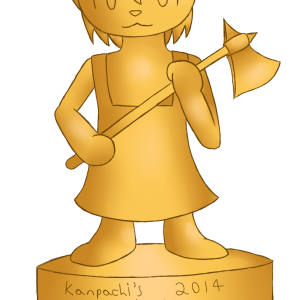 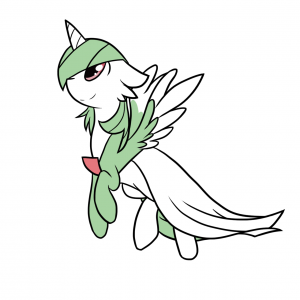 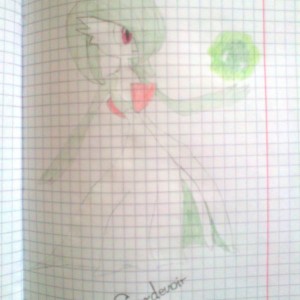 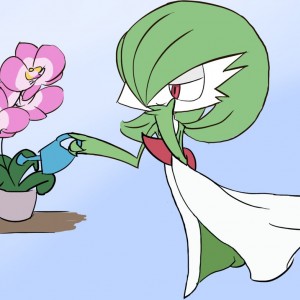 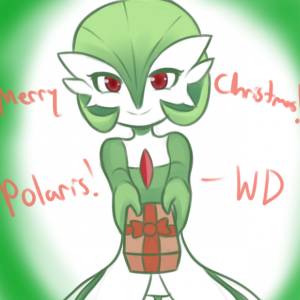 This is the other trophy that I received. It has a gold shine because I was voted in unanimously, and I don't really have words for an honor like that. <3

...since then, I haven't been good to certain people. Ralren and S.P Gardebiter, to whom I held irrational grudges. Shane, who I felt lied to me, and many other people at his forums, whom I most likely alienated and overall avoided as I abandoned that place. bahamut, my first friend here, whom I renounced after he much more openly lied to and insulted me. Maybe even a few others that I can't recall, not to mention my occasional lapses in judgement and overall degradation in social skills.

I once fully believed in total forgiveness. I don't know when I ceased to feel that way, and it's nonsense to think otherwise, so I'm going back to it. I consider Ralren a friend now. I'm going to send an apology to Gardebiter for my behavior, assuming that his email isn't defunct. My actions towards bahamut (if he ever returns somehow) will depend on his, but there's no reason not to maintain a bare minimum of politeness. And I think I'll be returning to Shane's forums sometime, because no matter who is beyond the screen, the people there are nice. That's all there is to it, in the end - anger, a sense of betrayal, and grudges are ultimately up to me to have. I choose not to.

I don't really know whether I'm truly nice at heart. I'm still trying to be, though.
Click to expand...
I'd say you deserve it

@Camero Um, thank you. c:
★Hi! I'm a signature. Times are scary, but remember, even some cyberpunk stories have good endings! Do whatever you can to keep yourself going forward, in some style, with some good spirits, helping where you can~!★

It's been a while, but some flames don't completely fade. Make this place and yourselves the best you can be.
Yeah! Go Polaris!
Insert witty remark here.

Copyright
...none, really? Drawn by Doors!