Who do you think will be president?

Pummelator said:
Seriously though, who can be rational, and think that Donald Trump being president of the United States is a good idea?
Click to expand...

if anything we'll have a more honest president. That and people won't make convoluted conspiracies theories on him because he has already spoken to the public about his evil plan

Not any actually.
I'm a citizen, but I'm not 35 yet, so I can't run.
People not born on US territory can still become citizens, but cannot run for president (unless their parents were on vacation in another country and they were born there, in which case they qualify as a full US citizen).

Camero said:
Why on earth does Donald Trump have four votes? Oh well...
Click to expand...

I know, honestly I'm a little shocked myself.

Why did 4 people pick Trump? Pick somebody else, jeez. (Unless you're under voting age in which case who cares [and also this is a dumb forum thread so who cares])

Yinga said:
There's a big difference between "want to be" and "think will be"
Click to expand...

They're still idiots for thinking Trump is going to be the next president, but you two are also idiots for not understanding the question. 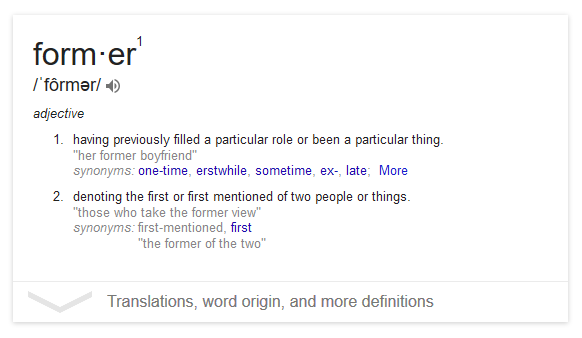 *facepalm*
I was very tired when I made that post. Note to self: Do not try to read and respond to forum posts or texts while sleepy.

Captain Fabulous said:
Actually, any American citizen can run for president. The ones that win usually do it with a lot of money, though. What I'm saying is, Trump's fortune doesn't give him an advantage over the other Republican candidates, because other candidates have plenty of $$$ too.
Click to expand...

Right, but a lot of those other Republican candidates were given a lot of their campaign money by donations from the Republican party itself or from PACs/Super PACs. Donald Trump already has the money, he doesn't need backing.


ShinyElectricBlueTiger said:
I haven't read the rest of your rant but I'm really glad that you can't vote yet
Click to expand...

It... wasn't supposed to be a rant, or sound rant-ish. When I wrote it, I thought I used calm, mostly non-venomous words, but now that I reread it, it seems that it could have been perceived as a rant. Ah well, that's what happens when you write in text form.

I'll probably do research on the presidential candidates when the candidates are actually chosen, so I can develop a better political stance than "NOT TRUMP".
I compose chiptune music as Scarlet Lotus Productions!

"What're YOU lookin' at?"
Join Date: Jan 18, 2013
Location: Somewhere quiet with many birds
Posts: 1120
Age: 22
I'm not old enough to vote, so it doesn't really matter yet. My guess is Goku, he's been picking up a lot of steam.
★Hi! I'm a signature. Times are scary, but remember, even some cyberpunk stories have good endings! Do whatever you can to keep yourself going forward, in some style, with some good spirits, helping where you can~!★

"Life begins and ends with Nu."
Join Date: Jun 27, 2013
Location:
Posts: 2635
Age: 26
Oh crap, I'm old enough to vote. Hmm, I've not been paying attention to the Hillary Clinton campaign, so I wouldn't know what she'll do. I'm definitely not voting for Trump. I want to keep my US-born citizenship.

Captain Fabulous said:
If Donald Trump wins the election, he will be the first white president since Obama :0
Click to expand...

The thousand years of darkness will finally come to an end