What did you get for Christmas?

Paths said:
the Starstorm DLC for Awesomenauts
Click to expand...

Also, if you have any problems with them, you could ask me. I've had one since Easter, 2013.

For Christmas, I got:
a new microphone,
Atarimax Maxflash USB Programmer (but I didn't get a blank cart to use with it :/),
some clothes (including an awesome blue shirt with "Atari Entertainment Technologies" and the Atari logo on it! (Which I happen to be wearing right now.)),
a book about the history of gaming (I was a little nervous when "From Pong to Pokémon" was written on it, but, luckilly, it did happen to include the first 25 years of gaming that no one seems to know even exist [1947-1972].),
a Calvin and Hobbes book,
and a bazillion mints!
(And some more things, but this post is probably long enough already.)
A signature? But I can't even think of something to put here! Wait a minute... If this is here, then... Oh.
Dec 27, 2014 at 6:05 PM

Wild Desu said:
1/10 cristmas is over retard
Click to expand...

Goerge Bobicles said:
I got a suitcase for my incoming Japan trip
Click to expand...


I got to play my family 8-player Smash in super smash bros 4 at my grandparents.
And some money to help pay the rent this month.

I could never ask for more. ^^

I'd say yes if you would finish the NPC I asked for a while back, but it's school related and I had to go through some real big tooth pulling to be on the trip.

On a more thread related note, my bro got me one of the Fire emblem games for 3ds. Too bad I lent my 3ds to my friend over break

What NPC was it?

Goerge Bobicles said:
I know I've already asked for something but could you make the gaudi armors not turn into dead gaudis once they loose 15 hp and shoot 6 shurikens in air instead of 2?
Click to expand...

"Heavy swords for sale. Suitable for most RPG Protagonists. Apply now!"
Join Date: Dec 26, 2007
Location: Lithuania
Posts: 1946
My parents got me a new belt and a nice aftershave cream.

Damn those are manly gifts.

"Big Joe Tire and Battery Restaurant! Opening Soon! Eat at Big Joes!"
Join Date: Oct 7, 2013
Location: India
Posts: 482
At least a holiday from school? That's what I got!
I remade the font in CaveStory+ as an installable font here.
Also a small deviantart here.

Hatred can overcome despair, but it corrodes the heart in the process.
The process can outweigh the product.
Good minds can remember, great minds can forget.
Kill your anger before it kills your sanity and yourself.
The truly blind aren't those who cannot see, it is those who cannot perceive/understand. (What sounds better?)
Sometimes, looking at the big picture can help you see more detail.
How can humans be complicated enough to fight wars, yet be naive enough to not have peace?
Hard work doesn't always pay, but no work always doesn't pay.
Imagination is what drives reality.
Scars don't show how much you've suffered, they show how much you've endured.
If everyone were a leader, nothing would ever get done.
The best way to live a life of dignity is to throw away your pride.
Freedom itself can be debilitatingly restrictive in its own right.
The destination is just an excuse for the journey.
Being above someone doesn't give you the right to look down on them.
The state should hold as much power as necessary, and as little power as possible.
Jan 16, 2015 at 12:26 PM

IdioticBaka1824 said:
At least a holiday from school? That's what I got!
Click to expand...

Oh, I forgot about it

I got
- Tim Horton's 20$ Gift Card
- 20$ Movie theatre gift card
- A Nice hat
- Computer parts (recieved them early and assembled my computer then
Just keep going
almost there
just a few more tags
Luke Skywalker dies at the end of The Last Jedi.
Dec 25, 2015 at 3:14 PM 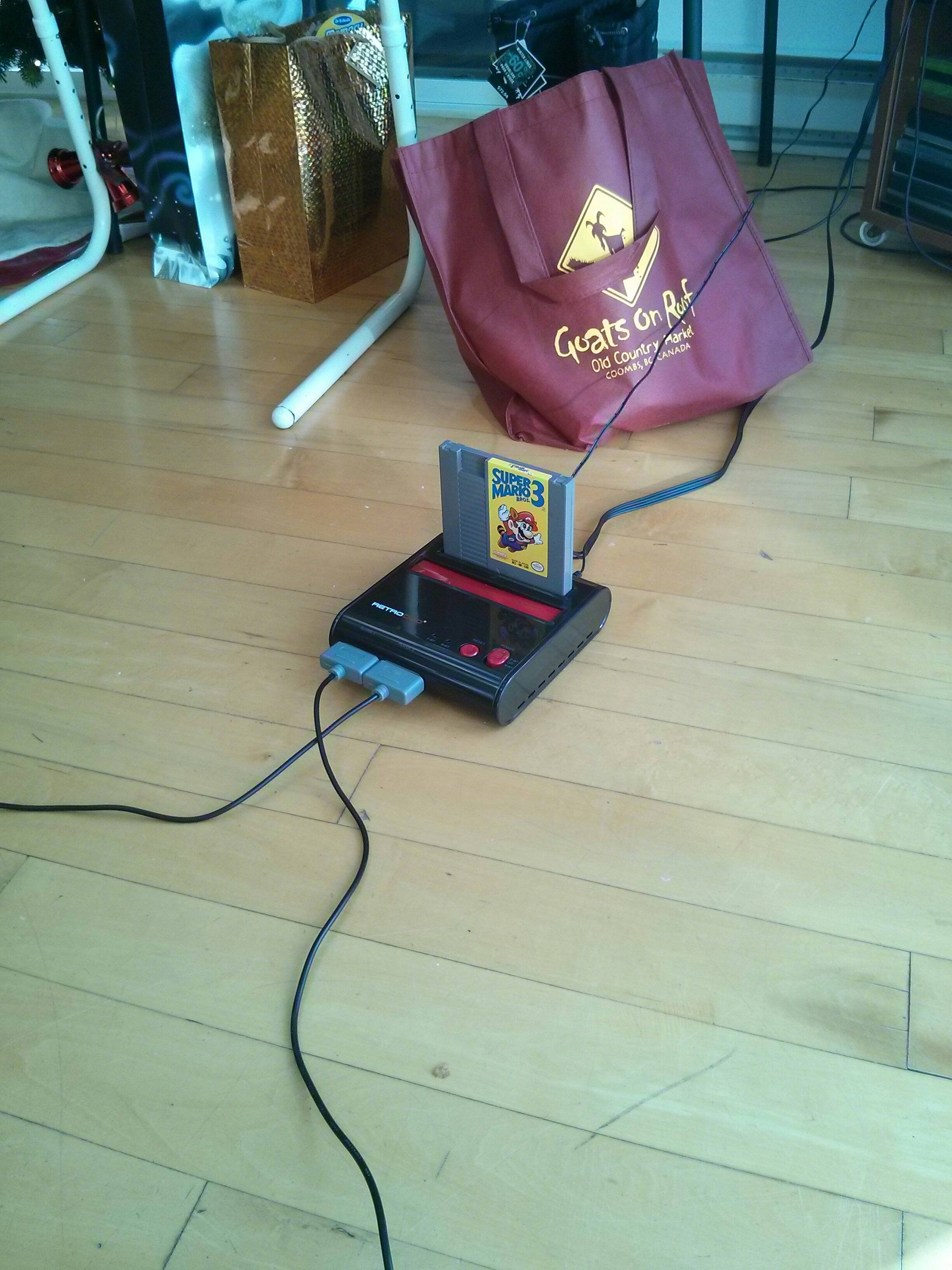 I also got some boots and art supplies

Also going to try to get some games on Steam, but that's more of a gift to myself.
Mods: