"Fresh from the Bakery"
Join Date: Apr 20, 2014
Location:
Posts: 10
What are some good mods for me to start with after beating Cave Story. I don't want any mods much more if any more difficult than the original game. Please respond with links to the mods.
Apr 20, 2014 at 10:54 PM

"What're YOU lookin' at?"
Join Date: Apr 23, 2013
Location: In a cave above the city.
Posts: 1039
Age: 24
All hail the holy search function.
Let it guide those who master it,
To find their questions already answered.
I currently own and administrate a Discord server primarily focused on modding Cave Story.
To download any of my mods, all you have to do is choose a host:
Doukutsu.Club ~ Dropbox ~ Google Drive ~ Mediafire ~ Mega.nz
Apr 20, 2014 at 11:07 PM

EnlightenedOne said:
All hail the holy search function.
Let it guide those who master it,
To find their questions already answered.
Click to expand...

"It's dangerous to go alone!"
Join Date: Dec 7, 2013
Location:
Posts: 35
Age: 23
The first one off the top of my head would be WTF Story.
It allows you to choose between easy and hard difficulty, and it's also one of the better mods even thought it's incomplete.

Davman8 said:
I wanted to also see new mods just in case there are any notable ones. Also that guy didn't specify difficulty.
Click to expand... 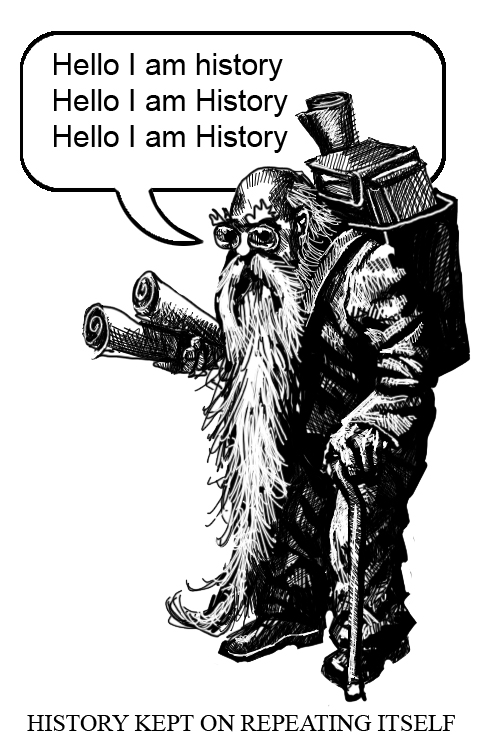 Nadojin said:
That thread is allowed to have new posts made in it for a reason.
Click to expand...

"Big Joe Tire and Battery Restaurant! Opening Soon! Eat at Big Joes!"
Join Date: Oct 6, 2013
Location: Absent
Posts: 491
Age: 22
You're fine, so long as it's relevant to the topic of the thread and not the conversation.

You are allowed to bump old threads only providing it is with a post that contributes to that thread's original topic rather than that thread's current topic of conversation (i.e. replying to someone from 2 years back is not cool). In fact it is generally preferred over making a new thread. However, any bumping of threads that do not meet these conditions are frowned upon, and will probably result in post deletion. Likewise, do not respond to dead threads when they are bumped to tell the person in question not to necrobump, since such posts are considered to be spam.
Click to expand...

"This is the greatest handgun ever made! You have to ask yourself, do I feel lucky?"
Join Date: Sep 23, 2019
Location:
Posts: 97
My apologies for bumping this thread on such short notice, but it'd be foolish to let it go to waste.

With that said, I'd recommend the following mods:
Lunar Shadow (Interesting lore/great for those looking for a Castlevania styled experience. It's mostly complete, though it still has some unfinished content. If it's too easy for you, Selenic Shadow is similar but more challenging)
Hope of Shane: FROST (Unfinished, notable for having a long intro cutscene which can be skipped. Was one of 4 versions of Hope of Shane that was sadly never finished)
Battle Spire Challenge (A unique take on the Boss Rush mod formula which pits the player against several boss combinations. There's also a hidden weapon which comes with some interesting lore)
Enthology- The Lost Chapters (A mod which changes things up in every chapter, the game saves automatically and has developer commentary)
Aug 12, 2020 at 12:06 PM

"Life begins and ends with Nu."
Join Date: Jun 27, 2013
Location:
Posts: 2653
Age: 27
There was one recent thread that asked for that. Probably would've been the better choice to post those on.
Um, pretend there's a signature here.
You must log in or register to reply here.
Share:
Reddit Pinterest Tumblr WhatsApp Email Share Link
Top