My Scrapped Ideas and Mods

"Wahoo! Upgrade!"
Join Date: Apr 24, 2018
Location:
Posts: 47
Age: 20
I'm doing that thead to be able to celebrate my birthday initially. As these are discarded or gave up mods and ideas, some may be good, others may not. And they go from 2015, 2016 to this year, all before I start to think better about how to do something more original or something, so I hope you have fun.
Let's start:
This mod was on (not sure, because it's too early) 2015, or 2014. It was nothing too special about this mod, just a story I didn't went forward. It was gave up too early, simply by laziness. 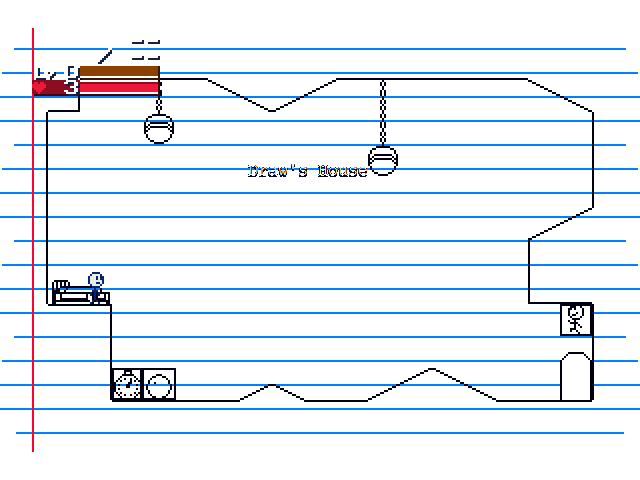 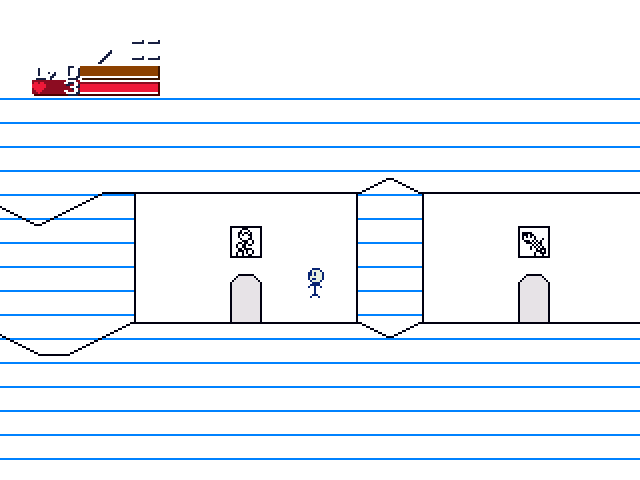 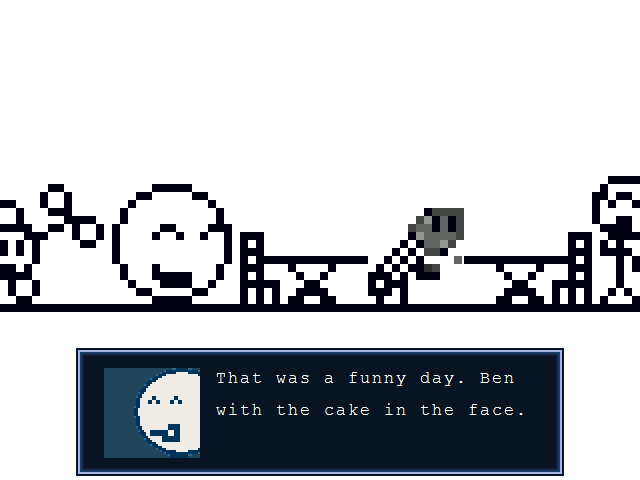 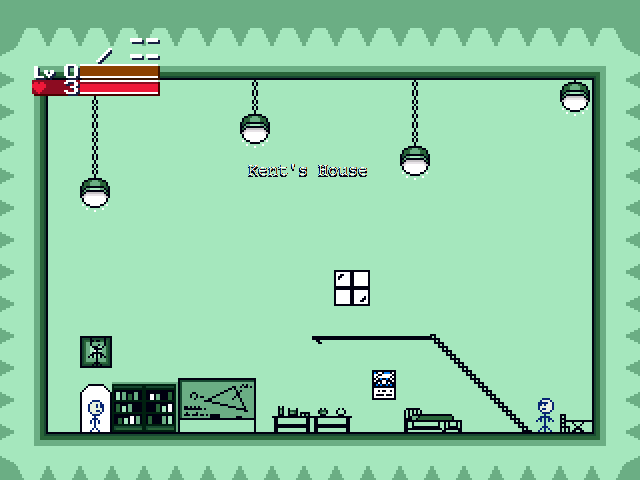 It's purpose is just was it name suggests, is to test some of Kirby abilities in Cave Story. Was based on Debug Cat's mod "Lighting Test". Was made more or less 2014 than 2015. 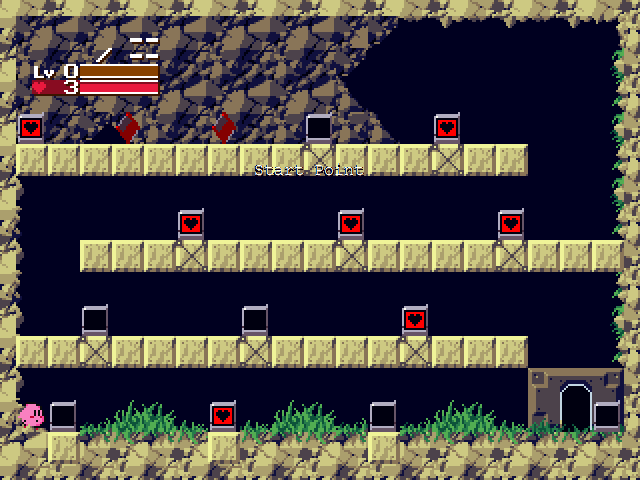 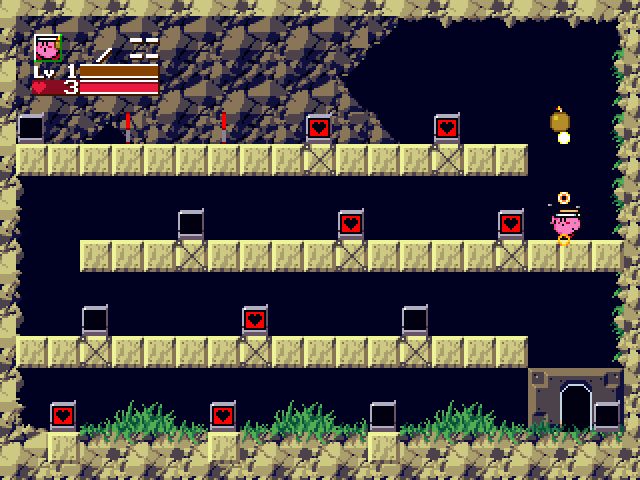 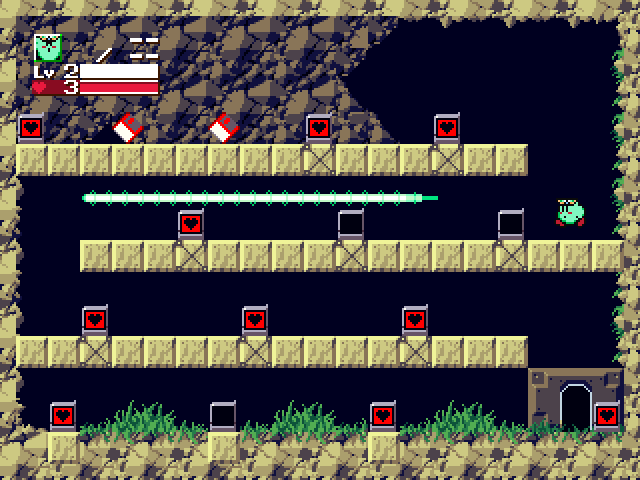 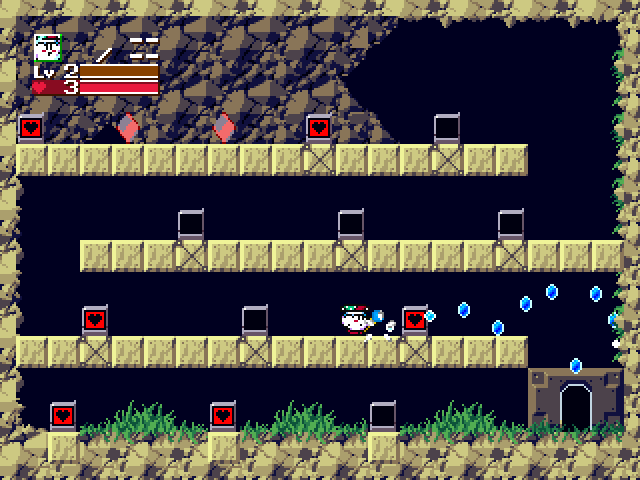 In this mod I came a little further. He already has a story, characters and levels. Obviously it was based on the movie "Matrix", and the protagonist seems a little depressive or something. I kind of did not make him show his feelings too well. But the other characters, I made them a little more charismatic.

- I'll make a second post to send the other screenshots. It reached the limit.

-
This mod is already finished. I was going to release it in the forum a long time, but I was very shy, thinking it would not be very good, so much that I left it hidden in the shadows. It's not very creative, but I have a lot of love for this fanfic I created. I've had several attempts to improve it, like make it in CS +, make for SMW Central and even doing a comic book, being one of the main characters the protagonist. I will not go into too much detail, or the thead will be bigger than it already is.

Link:https://www.dropbox.com/s/8ow62ttel3qfg8p/The 4 Heroes of Yoshi Island.rar?dl=0
Its purpose is to make PiyoPiyo easier to make screenshots, and for the lazy people that do not want to change the screen resolution be in 16-bit color, it does not make PiyoPiyo get glitchy colors. It's obvious that by name, it color palette will be limited in MS-DOS colors. But at least I made it appreciable to see.

And the last I will send in form of screenshots too. Thanks for your attention. 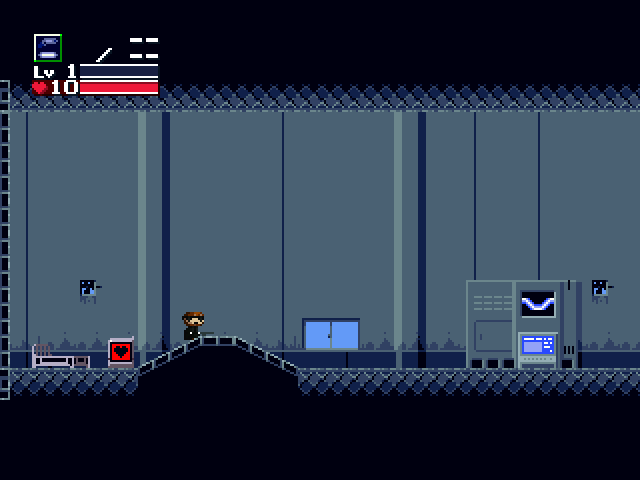 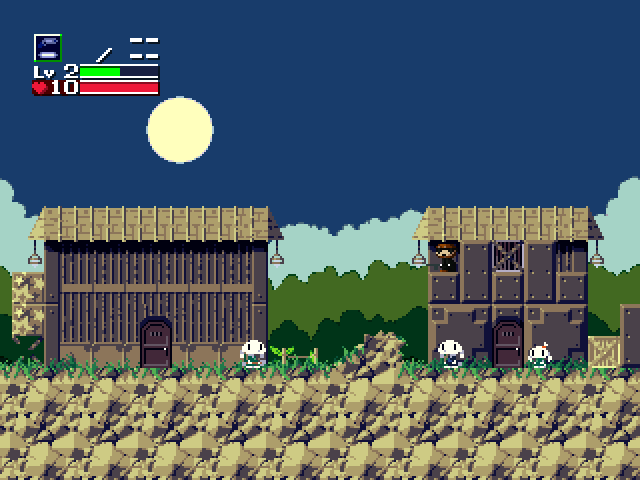 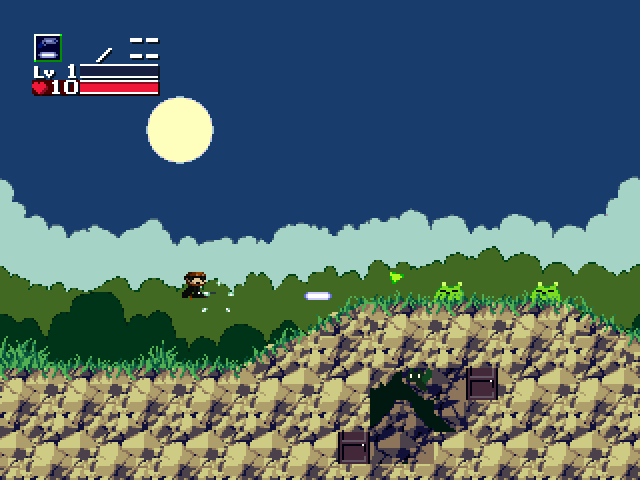 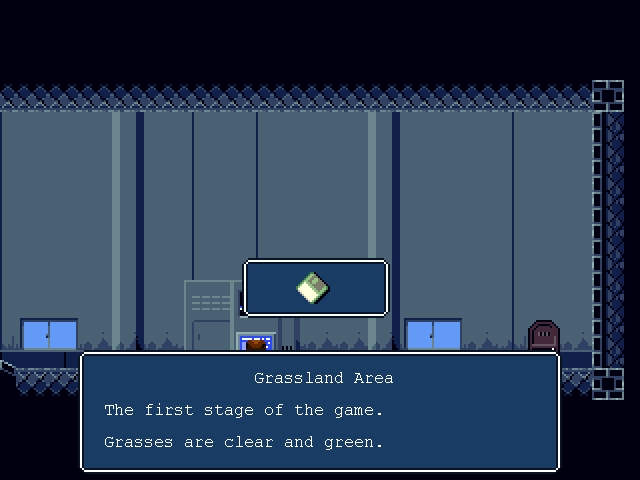 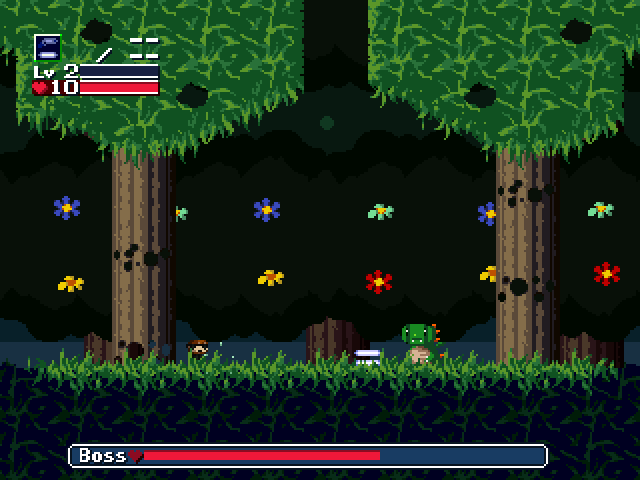 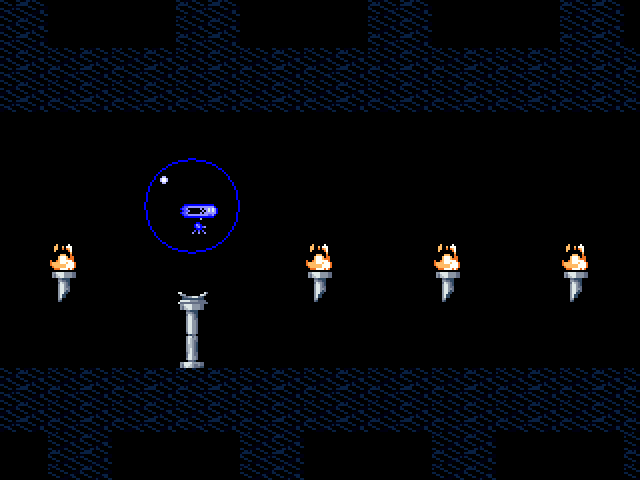 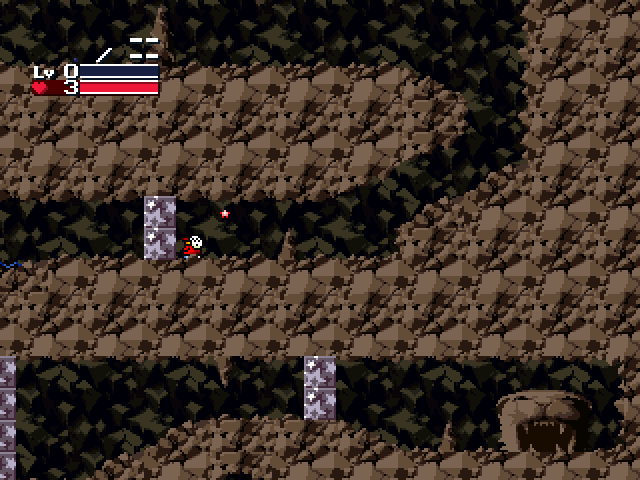 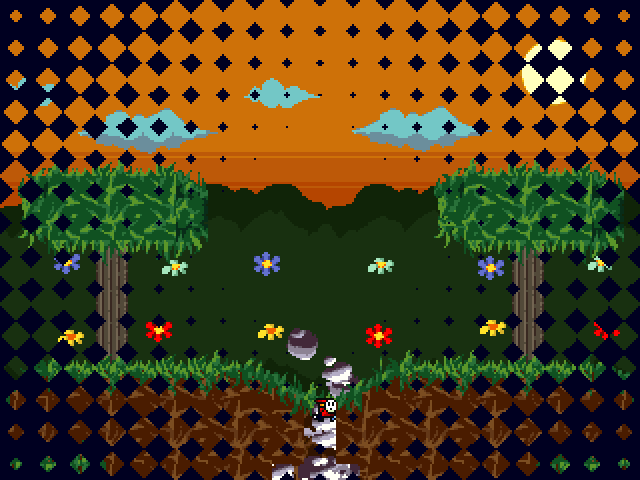 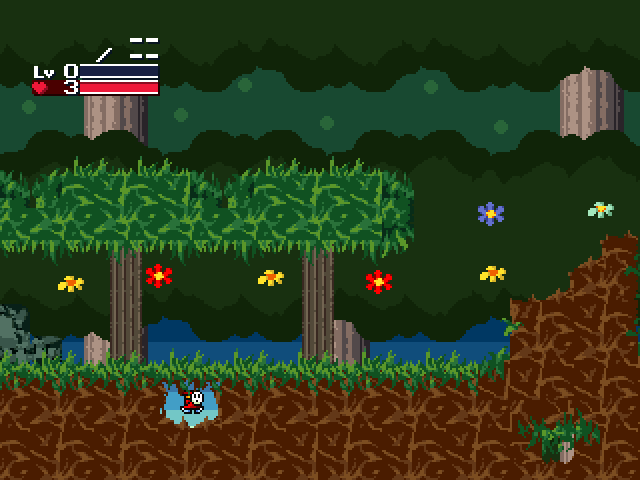 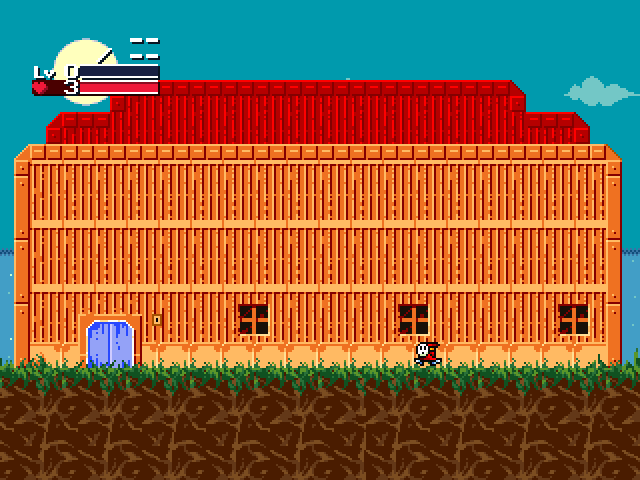 "Wahoo! Upgrade!"
Join Date: Apr 24, 2018
Location:
Posts: 47
Age: 20
And the last is a bit complicated. It's a mod of Kero Blaster, but with the Cave Story Beta Graphics that I made. How I can't send the game download, I'll send the graphics that I modified. 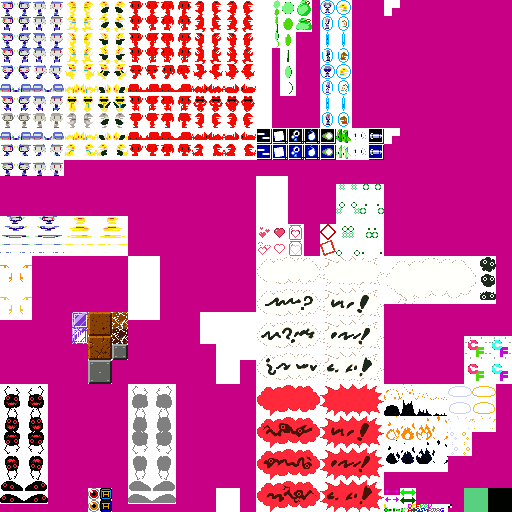 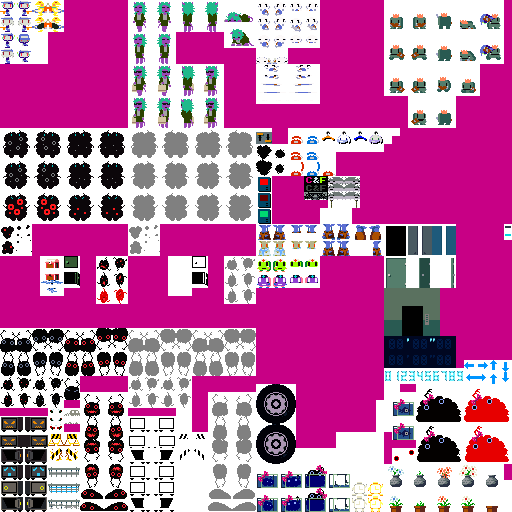 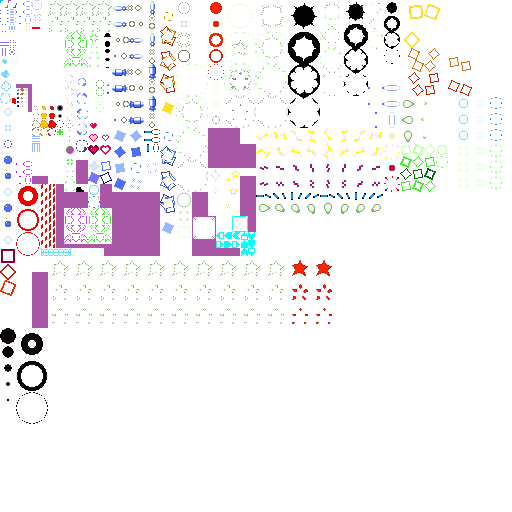 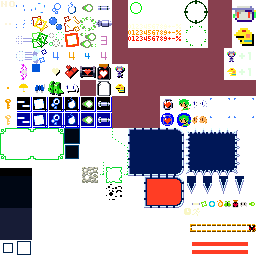 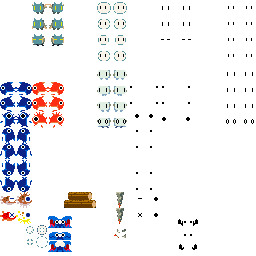