"Wahoo! Upgrade!"
Join Date: Aug 10, 2012
Location: Somewhere on Earth...
Posts: 51
Age: 21
Its been a long time since I've been here and I know what you're thinking, "Oh god no, this kid again". But no, I'm not here to annoy anyone or get other people to make things for me. I'm just here to tell you why I left for such a long time, and why I will be leaving.

Back in 2012, I made this account and started working on my first mod, "Jack Story". Everything seemed fine so far, the sprites were terrible and the music was okay. It wasn't until I had received a notification on my computer, that I had some sort of virus. Everything on the computer was deleted and gone for good.

Now moving forward to this year. I was looking for something to store some of my money in for the time being, when my sister found an SD card in a box of Legos. I put in into my laptop and I found something that made me remember this place. It was an old copy of Jack Story that I made. It wasn't like the other screen shots I've showed you. The only real difference was the Egg Corridor was a different color, and the music was from Castlevania. I was pretty happy to see it back in action.

Where have I been for all these years you may ask?

Well I rediscovered an old gameplay video of a fighting game engine called M.U.G.E.N and pretty soon I started creating my own fighters, stages and lots of other thing. It was a really fun experience creating these. I also just recently got into Sonic Hacking as well. Thats pretty much the reason why I never got back into Cave Story modding.

I do have my final thoughts on the community here (But that would probably be considered "Ragequit" Thread).

Does this have anything to do with the fact that the thread is named "Long Time, No See!"
Oh and uh hi and stuff welcome back I guess even though you probably joined before I did.
I was just wondering because when I think "LONG TIME NO SEE" I think of the millions of times every sonic character ever has said it.
oh also you're leaving I didn't read that part until I edited this bye this is a pointless thread then I mean you were already gone for a long time I don't think we need you to say "HI GUYS I'M BACK BUT NOT REALLY"
Aug 19, 2014 at 3:06 AM 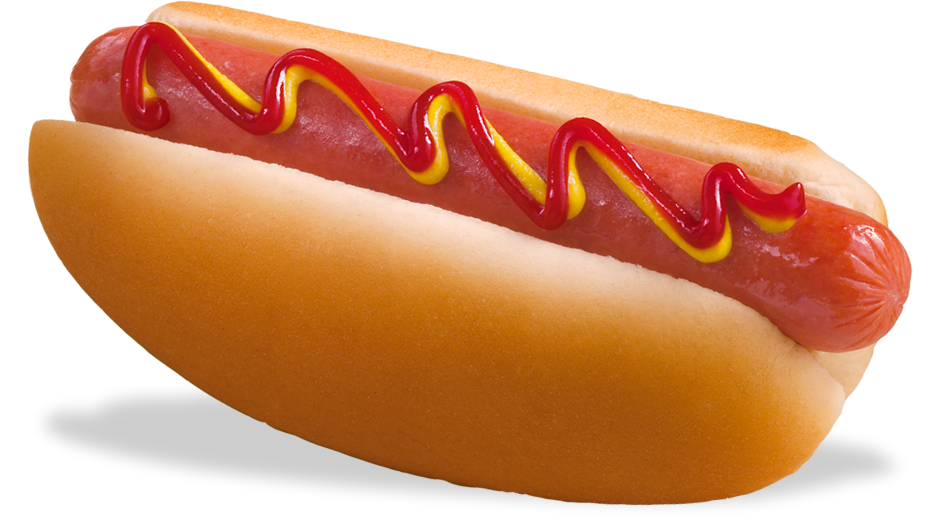 No, thats a potato.

Thatnamelessguy said:
Does this have anything to do with the fact that the thread is named "Long Time, No See!"
Oh and uh hi and stuff welcome back I guess even though you probably joined before I did.
I was just wondering because when I think "LONG TIME NO SEE" I think of the millions of times every sonic character ever has said it.
Click to expand...

Yeah, I was kinda lazy on the title :S

SonicDoom said:
No, thats a potato.
Click to expand...

That's Mama Luigi to you, Mario! 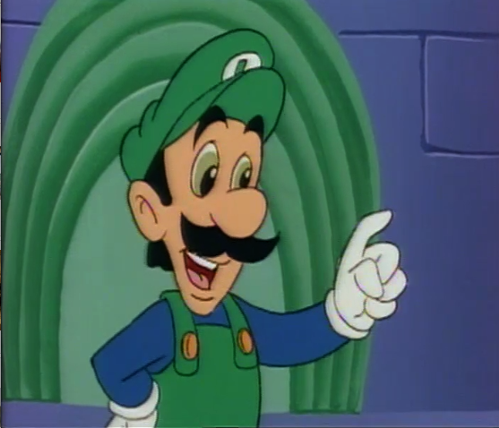 Anyway, I seem to recall your Cool Spot avatar despite not being born in 2012. Thank you for the update, I suppose, and have fun with your other life goals. Goodbye for when you go! :>
★Hi! I'm a signature. Times are scary, but remember, even some cyberpunk stories have good endings! Do whatever you can to keep yourself going forward, in some style, with some good spirits, helping where you can~!★

it's not THAT spooky 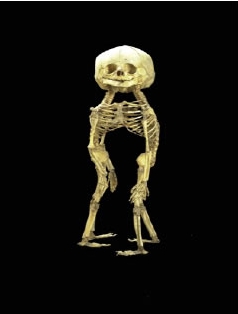 upping the spooky ante
the spookante