If Quote was a Pokemon Trainer

Abilities:
Refill (Has a 60% chance of healing 50hp when switched out for another PokeCavemon)
Speedy Shot (Has a 35% chance of the move hitting twice, does not work with moves over 80 attack)

Hidden Ability:
Whimsical (When at full HP, the opponents will suffer 10% damage per turn, regardless of type effectiveness)

Abilities:
Water Bounce (Deflects all water moves to a random opponent with half of it's damage)
Endurance (When HP is below half, defense is doubled but attack is halved)

I am rusty. That is my excuse. 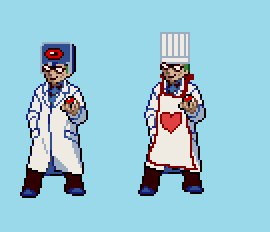 PolarStarGames said:
That's all good and well but I have a very important question 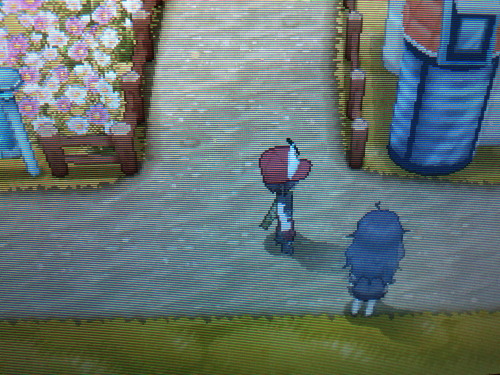 and oh look Curly's there too 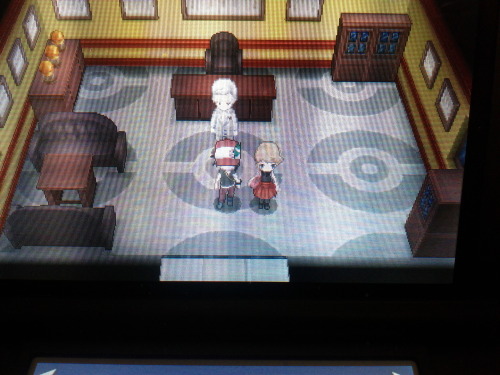 When did I ever say that a gun is a Pokémon? Goodness. ._.

Basically, because of a sinister combination of I didn't make it clear and you missed the point entirely, you don't control the weapons (we all know that the Blade can be a Pokémon), you always have control of Quote. You just switch weapons with the PKMN/ARMS menu. That's why only Quote has stats. Also, Quote doesn't have a trainer ID or any money because he's simply not a trainer, and why should he aspire to be one? He has a method of defending himself. And because money is only earned by battling, and battling is only accomplished with Pokémon, and Pokémon are caught with tools bought with money, he'd either have to find one in the wild willing to join him, find a dropped ball somewhere, or get a starter, and even then he'd have to level it up and train and go on an epic year long journey...for no particular purpose? And none of the Pokémon mean anything to him, really. So yeah.

His weapons having natures is simply reflective of their strengths and weaknesses and how they are handled. They modify Quote's stats while he's using them. What else the natures mean are up to your own interpretation, but that's why they're there gameplay-wise. I'm not sure how accurate I made them, and I put too much time into that post to bother checking now...

I don't know how exactly Quote's stats could be handled. It makes little sense to have his attack stat determine the power of his weapons, especially because it undermines the whole "high attack thanks to weapons, high defense thanks to stats, crippled attack if weapons taken" thing which I thought made sense. Maybe each gun has a static attack stat of its own, and Quote's made up on the spot Skill stat helps the attack stat. Having such a static Attack for each weapon would also make it easier to balance individual move power out better among the weapons. And his far flimsier natural Attack would show up in a no weapons level or something. I don't know. It's not like my ideas are likely to be made into a mod...

...I put lots of thought into this sorta thing, you know =o


Pyroaid said:
Kayya's Quote and Curly were the best.
Click to expand...

Her post is less overly complicated than mine and neat in its own right, though.


Wild Desu said:
Very nice, I am in approval. I say we make more of these :3
Click to expand...

I agree! ^_^
★Hi! I'm a signature. Times are scary, but remember, even some cyberpunk stories have good endings! Do whatever you can to keep yourself going forward, in some style, with some good spirits, helping where you can~!★

Been there, done that. 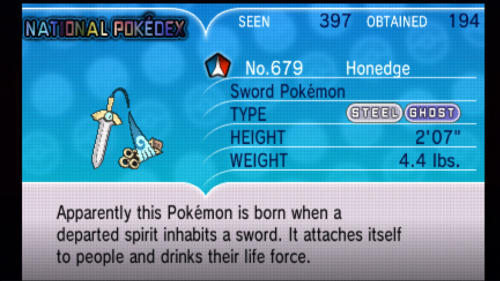 Maybe they let the marketing staff write some of the descriptions :V
I'm an admin c: 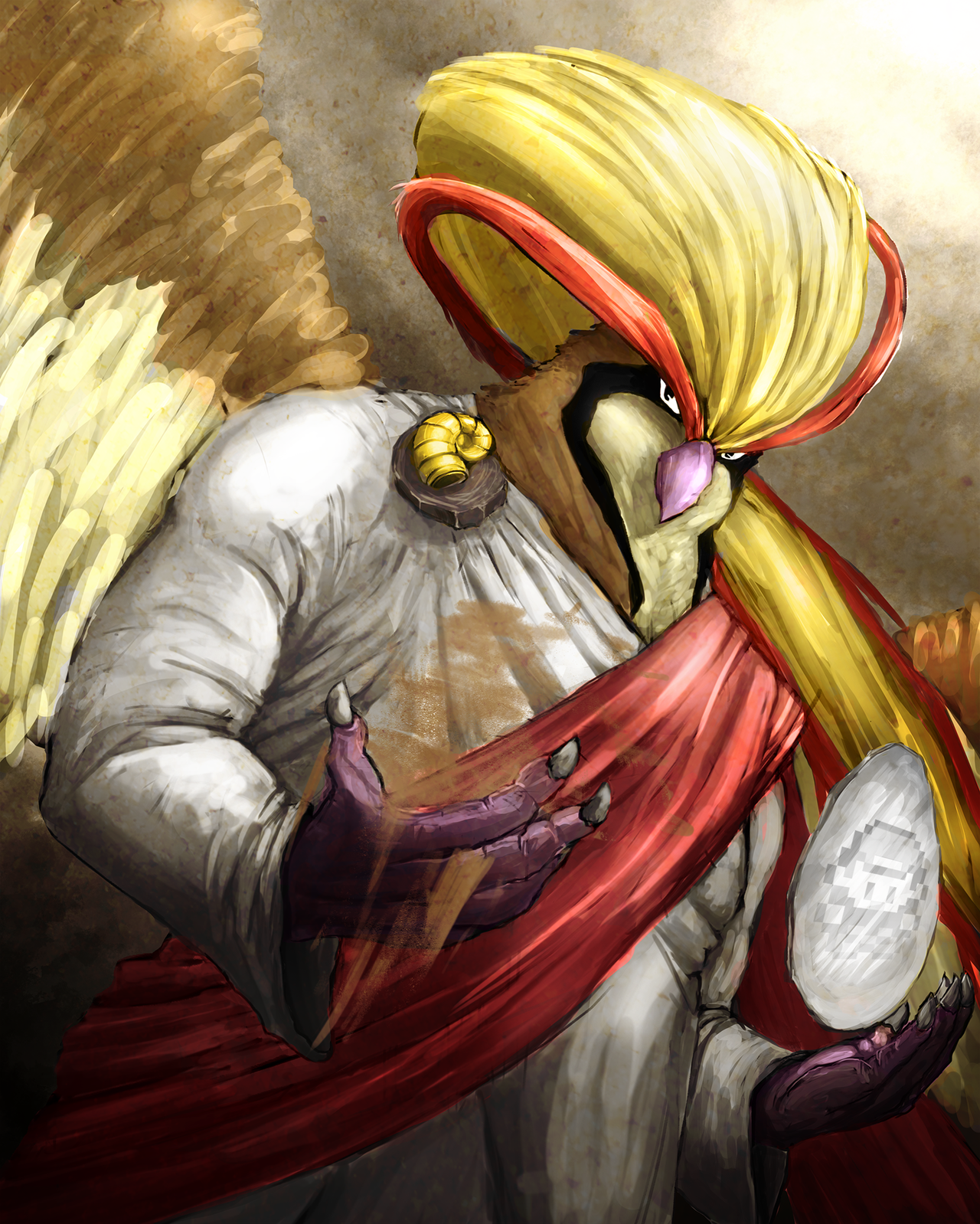 TLincoln said:
Before anybody dares to ask, http://askhelixfossil.com/#5j1q9i
Click to expand...

I'd love to see the complete failure though.
I currently own and administrate a Discord server primarily focused on modding Cave Story.
To download any of my mods, all you have to do is choose a host:
Doukutsu.Club ~ Dropbox ~ Google Drive ~ Mediafire ~ Mega.nz
Mar 11, 2014 at 5:46 AM