"Bleep, Bloop, Bleep, Bloop"
Join Date: Jun 12, 2009
Location: Edge of the universe
Posts: 1596
Please try to avoid using all caps in your posts. It is pretty much on par with spamming smilies all over the place

secondly....i am no more posting the mad here

Toxicman said:
i am no more posting the mad here

Okay. But AFAIK this is still THE Cave Story forum. So it seems a bit silly to boycott it.
[quote name='Henry David Thoreau']Let your life be a counter friction to stop the machine.[/quote]
Apr 27, 2012 at 7:42 AM

"Life begins and ends with Nu."
Join Date: May 6, 2009
Location: somewhere new
Posts: 2137
Age: 27
@toxicman: I have actually been doing some research on how to do this using the Cave Story engine! This would make things much more streamlined for you

You should be able to replicate my setup, as it only uses common household objects

All you have to do is take the computers you want to play with and push them next to each other. This increases Latency, which is the measure of how fast the electrons in the computer signals travel. Electrons travel much slower in the air, so it's best to eliminate that distance as much as possible. If you can't push them entirely together, or more than two inches apart, place a piece of metal touching both computers. I like to use Aluminium foil, as it's low density provides more room for the electrons to pass through the molecules.

Once they're touching, turn on both the computers. All you need now is a simple Bluetooth keyboard. Plug the two keyboards you want to use into the Bluetooth keyboard an turn the keyboard on. This makes sure both keyboard inputs are overlaid in one signal, so both computers get the signals of which keys get pressed, creating a multiplayer effect. This helps us bypass the limitations of the Cave Story engine, which doesn't support online capabilities.

Then connect the keyboard wirelessly to your Blu-ray player (it's the only household object that can read ultra-blue wavelengths, which are more rapid and carry more information. Since two keyboards are being used, the wavelength of the signal is doubled, so your computer won't recognize it). Once that is working, just turn on your computers and search for a wifi network called "Blu-Ray_<brand name> "<model number>" the password varies by model, just google the model number and you'll find the default password. Congrats! You're equipped to play your multiplayer hack!

Now, for the hack itself, I was thinking you could use the TSC command for spawning a player after he dies, <REV (like revive, that's how I remember it

) the syntax is <REVXXXX:YYYY:ZZZZ, where X is the x-coordinate for the spawn, Y is the y-coordinate for the spawn, and Z is the facing direction. If you kill your character in Cave Story, there is a 4 second delay before any TSC commands are acted on, but are still read. You may have noticed this when you die, where there is a small delay before you can try again? Anyway, if you give the spawn command twice in two locations, you should be able to spawn two Quotes!

The button layouts would require assembly hacking, which is not my forte. Perhaps Noxid could help?
May 4, 2012 at 9:04 AM

LieithLeif said:
this looks fun, can't wait for a demo.
Click to expand...

Actually, I'm not sure if he's really going to post it here.


Toxicman said:
secondly....i am no more posting the mad here

Now this sentence is pretty incoherent, so I might be wrong, but I think he said that he's not going to post the mod here. So I'm afraid that we'll never get a taste of this absolutely amazing piece of work...

HaydenStudios said:
Now this sentence is pretty incoherent, so I might be wrong, but I think he said that he's not going to post the mod here. So I'm afraid that we'll never get a taste of this absolutely amazing piece of work...
Click to expand... 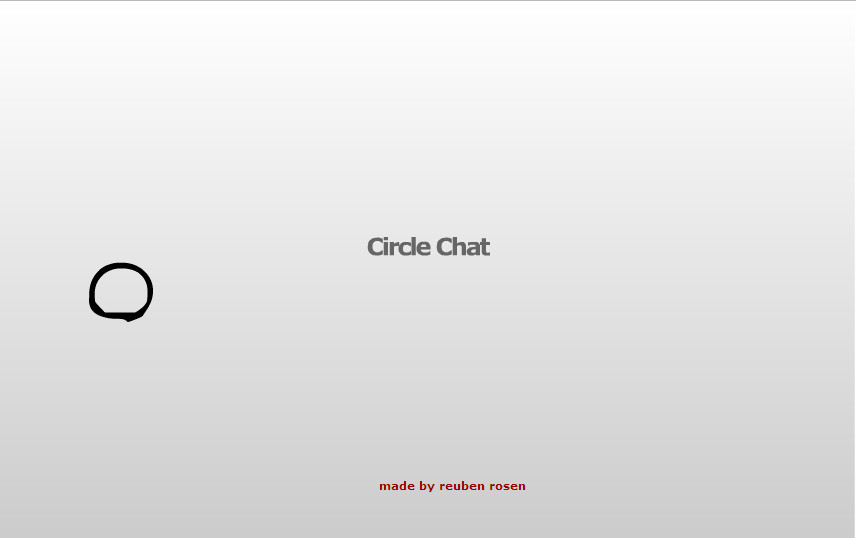 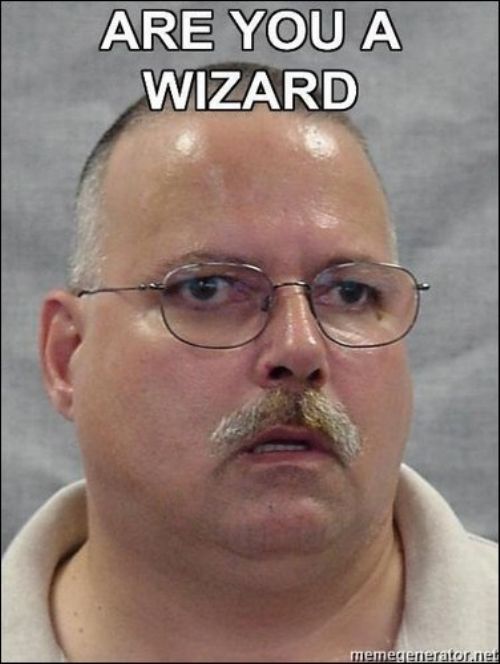 "Fresh from the Bakery"
Join Date: Apr 14, 2012
Location: Seriously?
Posts: 12
Age: 23
dudes, i am out of town and i will be back in june 15.....because i have to start the server at my home and not anywhere else it can't possibly be running,,because i am using smartfox server
You must log in or register to reply here.
Share:
Reddit Pinterest Tumblr WhatsApp Email Share Link
Top