"Wow! The more I drink of this magical beverage, the more games I can play! Wheee!"
Join Date: Mar 13, 2010
Location: Sweden
Posts: 27
Age: 29
Same reasons as other. Single thread > Scattered remnants of threads all over the place

Notice: This is just a few selected games. There are some more that have been omitted from the list. 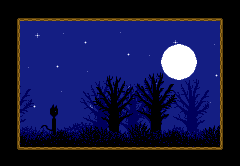 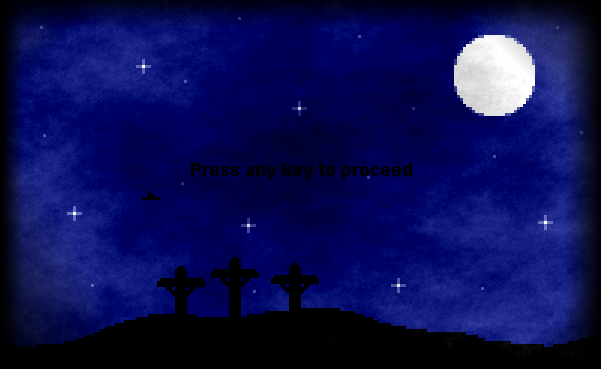 You're one of three crucified men. One of the others is insane. And so he speaks...
Play Online

A game made for Valentine 2010.
Controls: Arrow keys, Z and X.
Download

A game about mines. For the GameCOG "Explosion"-competition.
Controls: Arrow keys and Z
Download 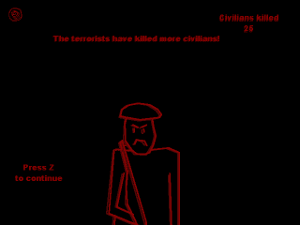 My views on the war on/of terror. Another entry in the "Explosion"-competition.
Download


Calling : an Unlogical Series of Events

A homebrew text-based adventure game for Nintedo DS. I'm fully aware of the incorrectness of the title. It's intentional.
Download 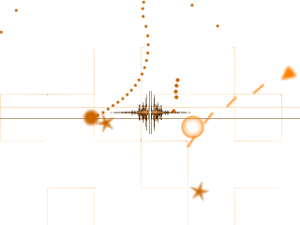 A musical arcade game that was featured in some PC magazine no one's ever heard of before.
Link


Full list of all the embarrassing titles made from the period where I still was crap can be found here.
Highly offensive signature
Apr 2, 2010 at 5:24 PM

Long lasting project due to the fact I never actually do any work on it. Kinda Ico-like in terms of themes (though I started developing it before I even played Ico). 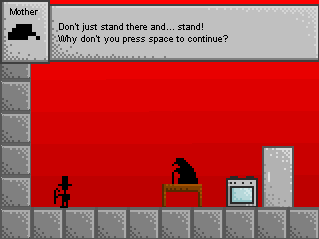 A game started on the family's boring trip to France (I hate vacations). 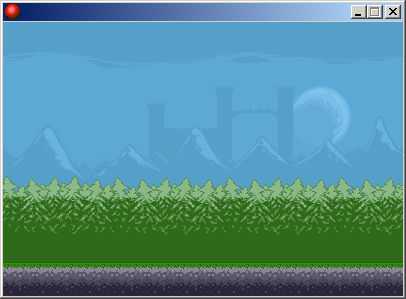 Guess where the player is.

"Life begins and ends with Nu."
Join Date: Aug 28, 2009
Location: The Purple Zone
Posts: 6000
I played a bunch of them. My favourite I suppose would be Orange, It's kind of a neat way to listen to Slagsmalsklubben. Some of the others like Judith or Cross were a bit too, um, heavy on meaning and light on gameplay.

"Wow! The more I drink of this magical beverage, the more games I can play! Wheee!"
Join Date: Mar 13, 2010
Location: Sweden
Posts: 27
Age: 29
I'm leaning more and more towards notgames so I suppose my earlier work, like Ectoblood and The Ant (both in collaboration with Tischkman Productions) would be more likely to suit the fancy of those who prefer gameplay. I am, however, not proud of them. 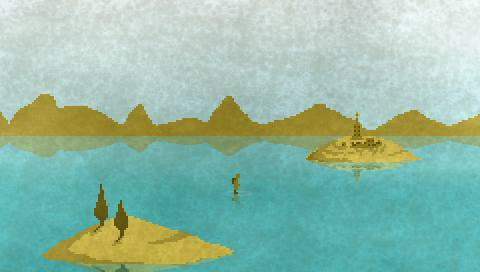