zxin said:
If they added multiplayer (good) using the Switch then I would buy the console just for that.
Click to expand...

I think it'd be interesting to see a multiplayer Cave Story. Doesn't mean others have tried: http://www.cavestory.org/forums/threads/multicave-cave-story-multiplayer.5635/
But on the bright side! https://twitter.com/nicalis/status/822140483279286272
I think we got a CS for the switch!

"Big Joe Tire and Battery Restaurant! Opening Soon! Eat at Big Joes!"
Join Date: Oct 6, 2013
Location: Absent
Posts: 491
Age: 22
Well, it's not a new Nintendo system without a Cave Story port, is it?
But now we have official confirmation of it, at least.
Or remake. By this point it's hard to tell. But who knows, maybe that render from earlier could've been for this? 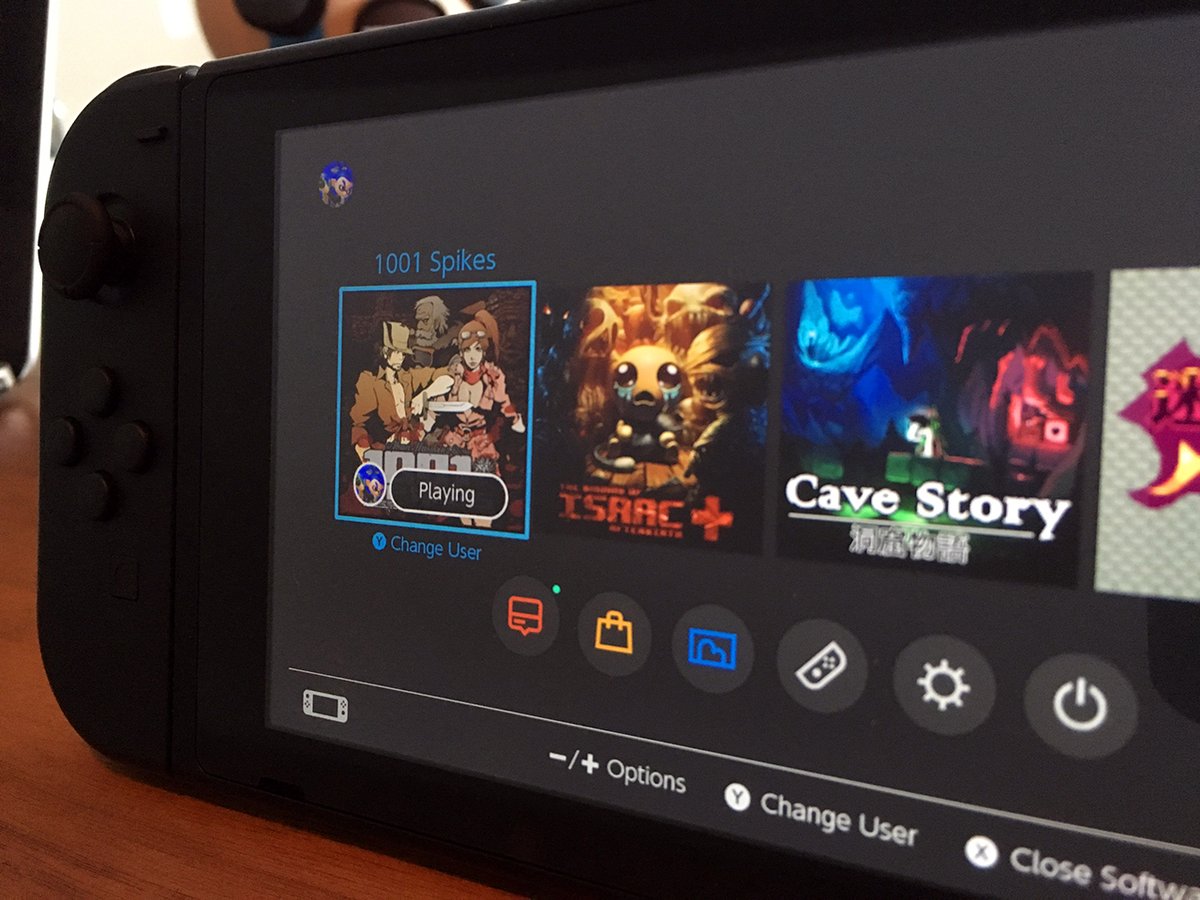 Here's the current story and here's the original tweet.
This has been discussed to some capacity on other threads, so if it's not worth its own thread, feel free to merge it.

"Big Joe Tire and Battery Restaurant! Opening Soon! Eat at Big Joes!"
Join Date: May 24, 2013
Location:
Posts: 539
Considering the large amount of things related to Cave Story that Nicalis has been teasing, a switch remake of Cave Story 3D might not be out of the question. I wouldn't be surprised though if its just gonna be a port of Cave Story+ however, Nicalis loves to tease the shit out of people.
Just keep going
almost there
just a few more tags
Luke Skywalker dies at the end of The Last Jedi.
Jan 20, 2017 at 12:25 AM

There's another thread about CS on the switch somewhere. Apparently Nicalis posted a pic, but then deleted it (EDIT: Looks like the threads were merged and now this post makes no sense. Oops)
Last edited: Jan 22, 2017
Not just another one of your plays
You're the pretender
Jan 20, 2017 at 12:50 PM

Hoo boy another CS port comin' up with new graphics, think I'm gonna pass
"In 1999 hackers revealed a security flaw in Hotmail that permitted anybody to log into any Hotmail account using the password 'eh'." ~Wikipedia
Jan 20, 2017 at 2:09 PM

ElecMaw said:
I'm pretty sure i saw a Switch with CS on the hub menu somewhere, so it's very likely.

It ain't entirely sure yet, don't get me wrong it'd be cool, it could just as much still be in the air.

If they were to actually do it, I wonder what it would be like and if they'd update the music and graphics again.

Doors said:
cave story ++
just what we always dreamed of
Click to expand...

Remember when that was a thing for a while.....ah how time flies.

ColdCallerLoopy said:
Remember when that was a thing for a while.....ah how time flies.
Click to expand...

I think YandereSunflower is still making it. I haven't been seen updates on it from their Twitter for a while.
Um, pretend there's a signature here.
Jan 20, 2017 at 9:39 PM

TLinkan said:
I think YandereSunflower is still making it. I haven't been seen updates on it from their Twitter for a while.
Click to expand...

Oh really, gotta check up on that, back to CS+2.0, I wonder if they'd actually update the graphics to new standards or just keep the CS+/CS-2004 graphics. 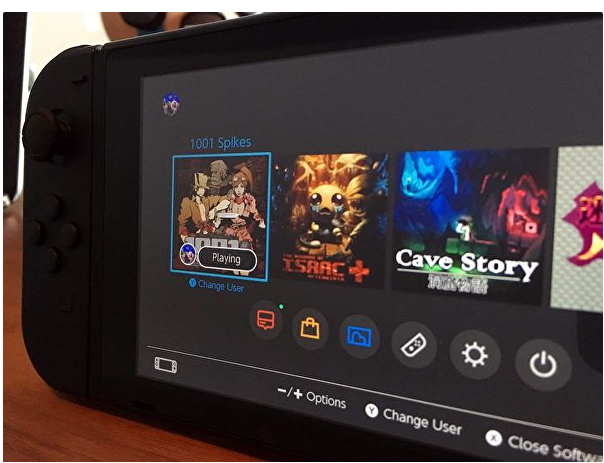 "It's dangerous to go alone!"
Join Date: Oct 18, 2016
Location: Somewhere deep in the depths of Minnesota...
Posts: 42
Apparently, and accidentally, Nicalis leaked an image of the Switch UI, and Cave Story is on the Switch...but it looks different. The artwork is a little different. IDK if it's just old artwork and I'm being dumb, or it's a remake of some sort. What do you guys think? 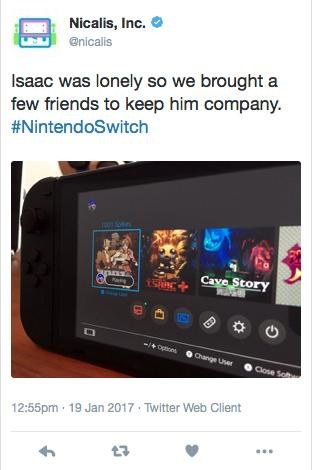 But Doors isn't in that picture.
Um, pretend there's a signature here.
Jan 21, 2017 at 12:54 AM
S
Slither
Professional Whatever

Yinga said:
Well, it's not a new Nintendo system without a Cave Story port, is it?
Click to expand...