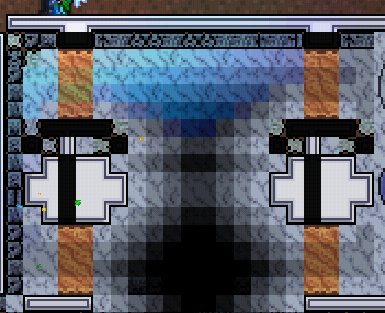 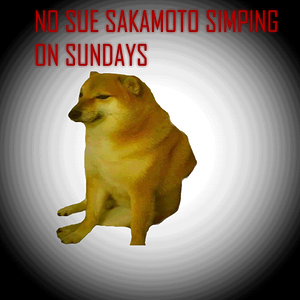 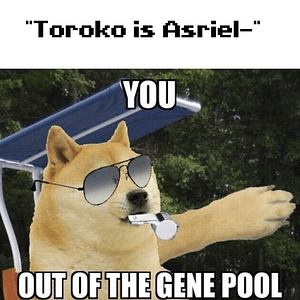 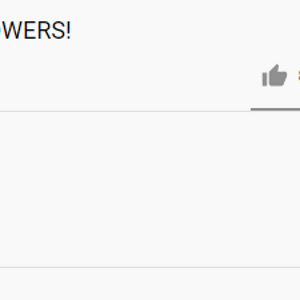 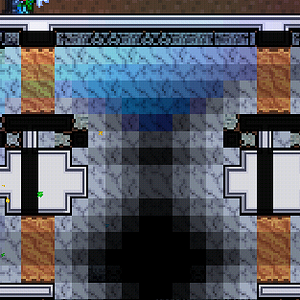 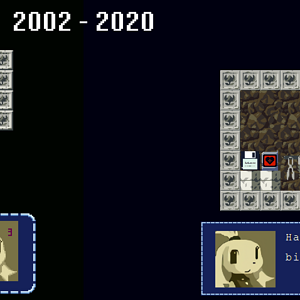 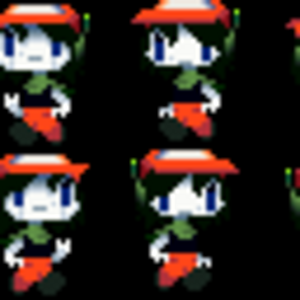 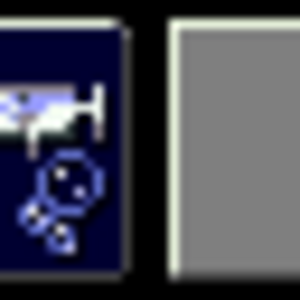 Despite being a while since this post, this file has already been changed to "balpog" and is used on a few discord servers i moderate
Join the lunar cult today and get a robe absolutely free!

Spam: From Wikipedia
Spam (stylized as SPAM) is a brand of canned cooked pork made by Hormel Foods Corporation. It was introduced by Hormel in 1937 and gained popularity worldwide after its use during World War II.[1] By 2003, Spam was sold in 41 countries on six continents and trademarked in over 100 countries (excluding Middle East and North Africa due to it being haram).[2] Spam's basic ingredients are pork with ham added, salt, water, modified potato starch (as a binder), sugar, and sodium nitrite (as a preservative). Natural gelatin is formed during cooking in its tins on the production line.[3] Many have raised concerns over Spam's nutritional attributes, in large part due to its high content of fat, sodium, and preservatives.[4]

Spam
It has become the subject of a number of appearances in pop culture, notably a Monty Python sketch which repeated the name many times, leading to its name being borrowed for unsolicited electronic messages, especially email.[5]
poggers.