"In Soviet Russia, graves keep YOU!"
Join Date: May 2, 2010
Location: beverly hills is where i WANT to be
Posts: 743
Age: 28
Hey, so you guys are familiar with mafia, right?
This would pretty much be that, except that you would play it on THE INTERNET!

So your role and such would be given by a PM (so you need access to PM, if you're going to play), you can talk and everything in secret, make plans and all that fun stuff.

I made a set of rules and explanations and stuff:

--Day/Lynching--
7. To vote, you must write (in the thread) "Lynch <user>" where <user> is a user on the player list.
8. All votes are final. Any attempts at editing your vote will leave the vote void.
9. Once all players have voted, the player with the most votes will be lynched.
10. In the case of a tie, the two lynched players will post with either HEADS or TAILS, with the fastest poster getting their choice. The host will flip a coin, and whomever chooses the face up side will be lynched.
11. If voting lasts more than 24 hours, the players who haven’t voted will get a strike, and after another 5 hours, all current votes will be tallied, and the lynch will take place.

--Etc.—
12. If you get three strikes, you’re out (that is, you will be removed from the game).
13. If it’s not forbidden in the rules, you're allowed to do it.
14. Do not ask the hosts about priorities.
15. Tell me about any IRC channels, and such that you have made for the game via PM.
16. If there is a conflict between your ROLE PM and the RULES, your ROLE PM takes priority.

Additional Notes:
It would be nice if you gave a reason for your action in the body of your action PM
Click to expand...

Alright so depending on how many people sign up I might make this basic, or give everyone all sorts of complicated rules.

Post in the thread showing your interest and I'll put you on the:

I'll make a new thread for the actual game 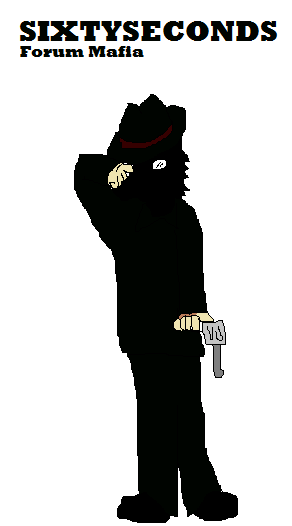 "Big Joe Tire and Battery Restaurant! Opening Soon! Eat at Big Joes!"
Join Date: Jun 29, 2010
Location: Hills of Amber, Amh Araeng, Norvrandt, The First
Posts: 512
sure, why not. might get me visiting more than once every couple of days again
I'm afraid your path ends here, because the world cannot rely on you.
Aug 11, 2010 at 6:50 PM

Landonpeanut
Been here way too long... 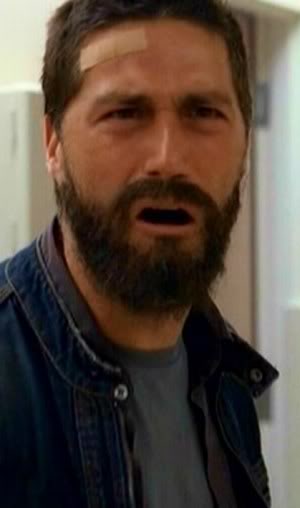 What? I was empirically bored.

"I, Ikachan. The Life and Documentary of the OrigiNAL SQuiD."
Join Date: Dec 28, 2008
Location:
Posts: 174
Dammit I tried making one of these a long time ago and it was ignored.

RHQ2
This link contains Tinypic.
SPOILER for custom mario sprite sheet.
IT'S THE AGE OLD STORY OF HOW AN EVIL BOY MEETS AN EVIL GIRL.
Aug 12, 2010 at 9:18 AM

Metruler1990 said:
sure, why not. might get me visiting more than once every couple of days again
Click to expand...

*repeats self in case original post got buried in the "wth is that pic" stuff
I'm afraid your path ends here, because the world cannot rely on you.
Aug 12, 2010 at 3:18 PM

I was just bored at 4:00 AM, so I made a picture to go with my post. In case anyone's confused,

"In Soviet Russia, graves keep YOU!"
Join Date: May 2, 2010
Location: beverly hills is where i WANT to be
Posts: 743
Age: 28
Met and SS, I wasn't talking about you guys, you're already on the Players List

So, if nobody else wants to play I can make an extremely small game with 4 villagers and 1 wolf

in fact, that's probably what I'm going to do if nobody else signs up in the next 24 hours

Landonpeanut
Been here way too long...

explosive said:
metruler, you changed your name to Malpercio, right?
Click to expand...

yeah, and if i had the power to stick that in as my custom title, i would have lol.
I'm afraid your path ends here, because the world cannot rely on you.
You must log in or register to reply here.
Share:
Reddit Pinterest Tumblr WhatsApp Email Share Link
Top