"Life begins and ends with Nu."
Join Date: Oct 18, 2011
Location:
Posts: 2335
My friend and I thought of a mod that doesn't change much, just adds a couple things. The main idea is that when you go to the labyrinth shop with the Polar Star and Fireball, Chaba isn't there. One of the Gaudi will then tell you that he went looking for food and/or parts for more Snakes. There will be a hidden passage in the shop that will get you to a door that leads to an entirely new map, called Critter Breeding Grounds. There you will find Chaba, scared because the critters broke out of their cages. There will be TONS of Critters there, of every different kind. Once you kill them all, a critter with a crown will come out and talk to you. He will tell you that his name is Champix, and that he is the only sentient critter on the island. He will thank you for killing all the other critters in the room, because they were always attacking him. He will ask if you need any help, assuming you're on a quest of sorts by the fact that you found a hidden room, in the labyrinth shop, killed over 75 critters, and didn't kill him. If you say no, the game will go on normally. If you say YES, you will get him as an item in the inventory (I'll edit the Beast Fang) and act like Curly does in Labyrinth M and the Core fight.Also, on my friends pleading, I will be making the level 3 Spur bullets rainbow. If anyone can help with a name for this mod, that would be appreciated! (And you would be given credit of some form for it.) Here is a screenshot of the rainbow spur bullets.

Dunc2403 said:
Also, on my friends pleading, I will be making the level 3 Spur bullets rainbow.
Click to expand... 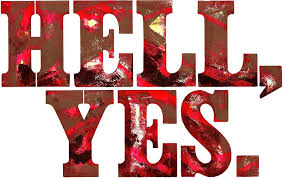 Shimmyzmizz said:
Just out of curiosity, will Curly still be the same in the Labyrinth/Core?
Click to expand...

On further reflection, I realized that the rainbow spur bullets are the best thing ever!

WoodenRat said:
Definitely the first one.
Click to expand...

Shimmyzmizz said:
I honestly prefer the first one.
Click to expand...

bobbyis said:
IMO number 2 looks better. I say you go with it.
Click to expand...

I was thinking #1 at first, but I think #2 would look better since it is... horizontal.

Dunc2403 said:
I am currently working on the script for Champix.
Click to expand...

You're trying to help your computer quit smoking? 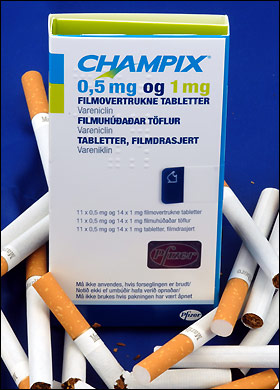 "Life begins and ends with Nu."
Join Date: Oct 18, 2011
Location:
Posts: 2335
Yes, because my computer is for sure intelligent enough to get an addiction.

Oh, look, is this a double post? Why yes it is!

Is that a new forum record?

Is that a new forum record?
Click to expand...