"Huzzah!"
Join Date: May 31, 2018
Location: under your bed ;)
Posts: 194
Age: 21
making this thread in part because i'm hoping it'll inspire me to get back into documenting this kinda stuff, but CS3D has some cool little environmental easter eggs that my friend Daedliy and i found (or at least were the first to publicly document afaik), most of which you won't really notice in-game unless you're playing on an emulator with increased resolution

1. Save Disc has 'Cave Story' written on it, as well as the original sprite on its texture sheet

2. The computers in the Core room have the UFO from Megane (also binary that so far nobody's been able to decipher) 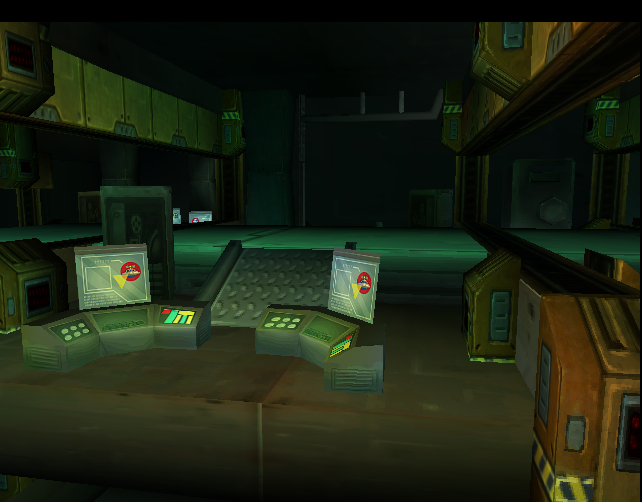 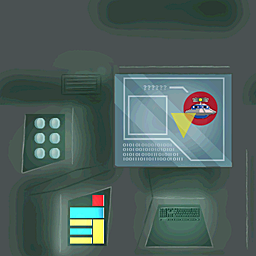 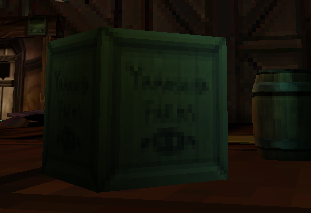 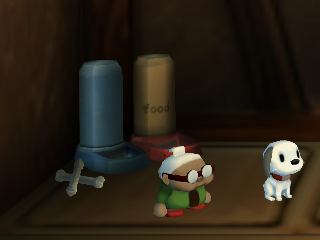 "What is a man!? A miserable pile of secrets! But enough talk, have at you!"
Join Date: Apr 18, 2006
Location: Forever wandering the tower...!
Posts: 1776
There is an admirable amount of little details in CS3D...
Tried to figure out the binary, not sure I got the third row's numbers right though. No luck...

Oh, this reminds me again, on an unrelated note: