Serri said:
making them practically unmodifiable in any form.
Click to expand...

You mean because they're more complicated than the traditional ones?
I mean, another thing that bugs me about it is that the tiling issues are so much more obvious when you have tiles that seamlessly connect, but only when tiled properly. Cave Story's, being lower resolution, hid this issue. I think it would be a good idea to correct a lot of Cave Story's tiling, and add new tiles to counter this issue.

Nelostic said:
I Fix It!
I Deleted Nicalis Sprites I think! 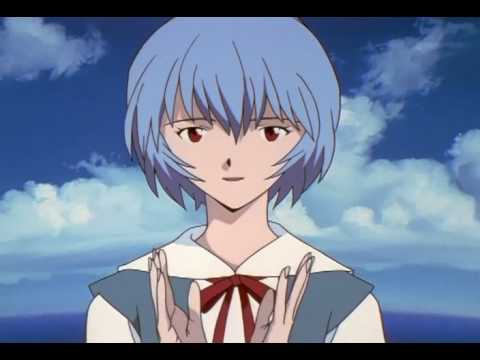