I am happy to announce that I a few mods to
share with you. I have often been on these
forums asking questions, so I'm really happy to
finally be able to give back to this community.

The first of 3 mods I would like to present is
titled Base 10 Story. This was a mod I made
for a class at my university in Corvallis, OR.
The class was a Women's Studies class that
examined how women were forced out of
careers in the scientific fields. The novel it
is based off-of is titled Base 10 by
Maryann Lessert. 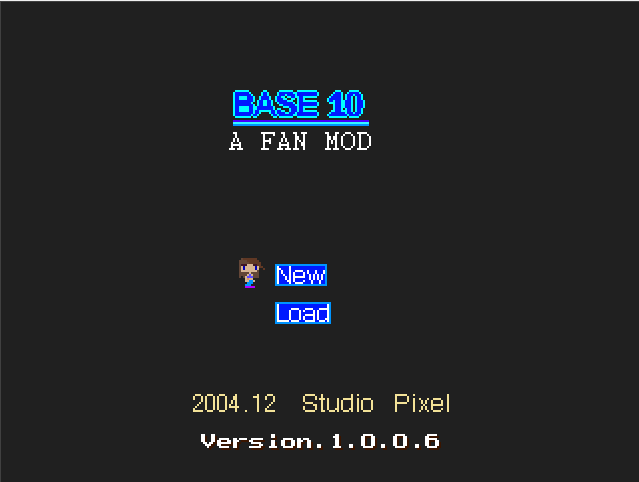 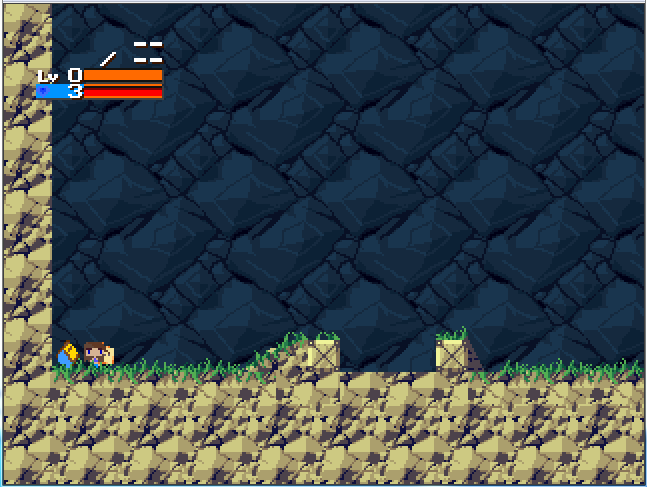 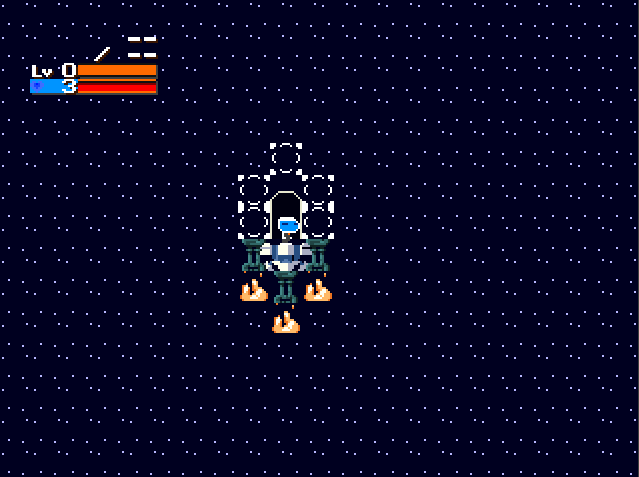 Please note that this is a very short mod:

Next, the second mod I would like to present
is titled Foster Story based off of the television
show Fosters Home For Imaginary Friends
by Craig McCracken on Cartoon Network.
To be honest, it's based more off some
fan-fiction story (not my own)
on Fanfiction.net than the
actual show. The story in this mod
is not the greatest either...
Finally, I don't know if mods
based off copyrighted work are
allowed (some rule that I missed)
so just PM me if this is the case
and I will remove this particular mod. 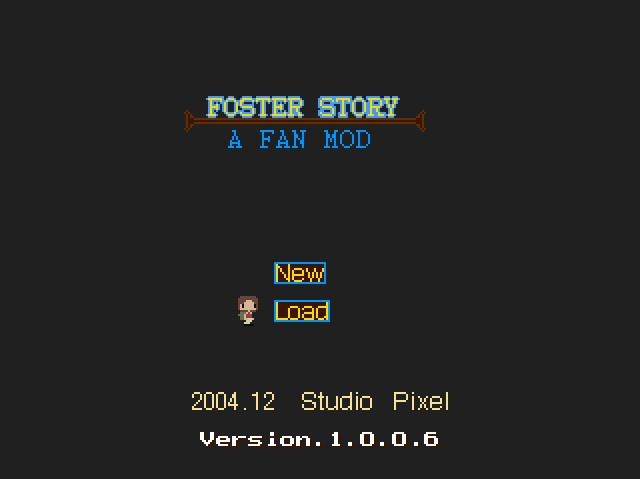 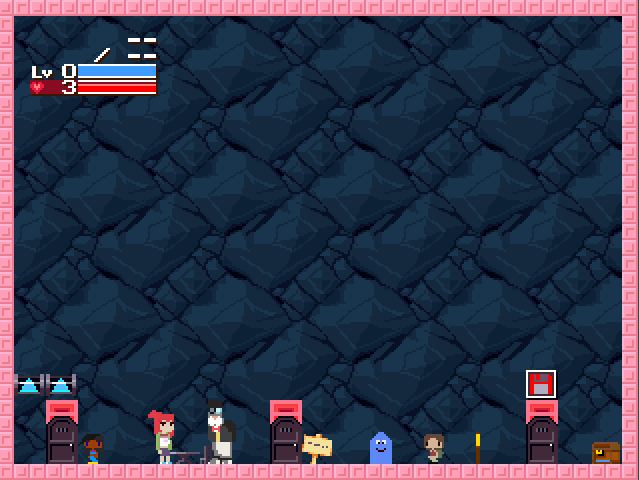 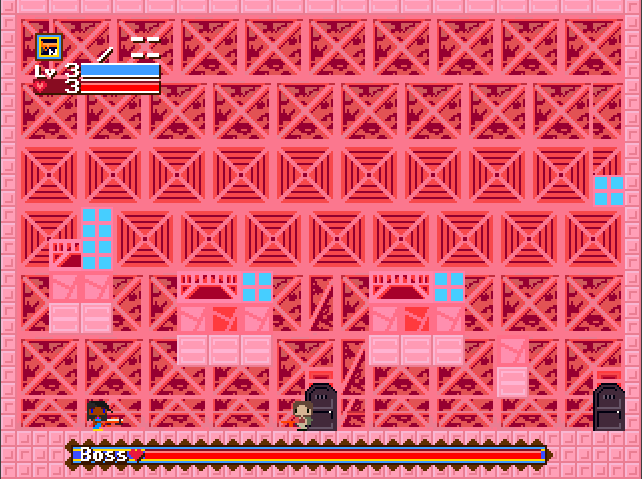 My third and final mod is somewhat controversial
but is the longest and most complex mod
that I have made so far. It can be sumed up
as "A Lesbian version of Duke Nukem fights the
Westboro Baptist Church turned terrorist
organization.". This mod, I want to restate,
may be offensive to religious individuals
(mostly baptists), republicans, and others.
Viewer Discretion is strongly advised due to
strong offensive language as well. No flaming
or trolling, AND PLEASE! We don't need a
discussion about gay marriage HERE!
Leave that for CNN.com or some other
political news website...arguments like
this on the internet seem to bring
out the worst in people

Now that all that is out of the way... 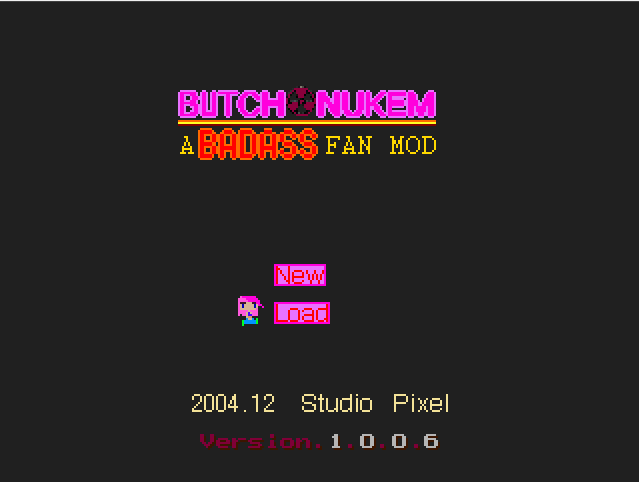 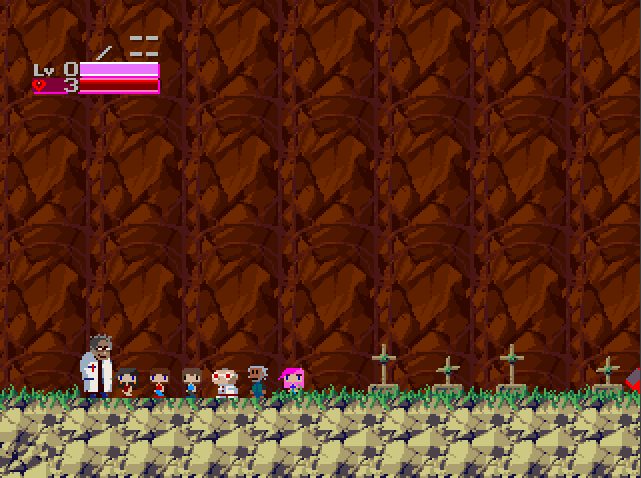 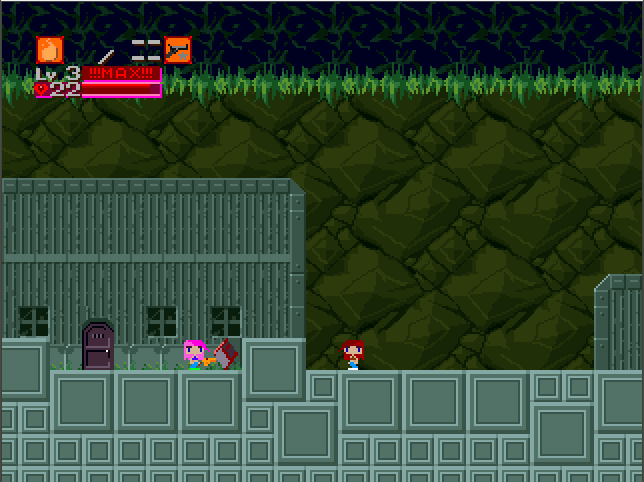 Thank you and enjoy my mods!

Feel free to PM me with any
glitches or bugs that are major
that I may have missed.
I tried to test all of my mods
thoroughly....

Finally, I apologize if I did something wrong
in this post. This is my first post in the Showcase thread.

Update 8/23/011-1:29PM
Fixed errors in Subway Area with ATM terminal
Can now progress to Military Base

Update 9/5/2011-12:14AM
Fixed errors in Military Base Level, Health-Up glitch fixed
Flag errors fixed, can now leave abandoned shack after military base
Added more saved profiles under spoiler tag so player does not have
to restart from beginning of game...

Here is a folder with saved profiles
so you don't have to start from the
beginning if you have already started
playing this mod:

"Huzzah!"
Join Date: Jun 28, 2010
Location: Scotland
Posts: 205
Age: 32
Wow these all look pretty creative from the screenshots... Particuarly the last one. Same sex relationships and how the are dealt with by religous bodies is an area worth exploring. I'll definetly be playing these soemtime soon to give you my feedback.
Aug 15, 2011 at 4:36 PM

And although, yes, this thread would not be the place for discussion of how batshit insane the Westboro Baptist Church is, I wouldn't say that that would be totally out of the bounds of what people talk about heah.

Also, in Bitch Nukem, in the map "outside the funeral", there is no vert trigger to stop you from careening off of the map

Also, once I reach the Space Company, the door is jammed and I can't do anything.
The hole under the stairs won't work, and there's nothing else I can do.

Are we supposed to be able to talk to the girl with the red hair and the booster with a military cut and the rocket?
None of them have a script on them D:
Aug 16, 2011 at 12:26 AM

"Life begins and ends with Nu."
Join Date: Jan 4, 2008
Location: Lingerie, but also, like, fancy curtains
Posts: 3054
Also, can you put your images in spoilers to make it all smaller?

cultr1 said:
Did you make those facepics yourself?
Dayum.

Also, in Bitch Nukem, in the map "outside the funeral", there is no vert trigger to stop you from careening off of the map

Also, once I reach the Space Company, the door is jammed and I can't do anything.
The hole under the stairs won't work, and there's nothing else I can do.

Are we supposed to be able to talk to the girl with the red hair and the booster with a military cut and the rocket?
None of them have a script on them D:
Click to expand...

First criticism is about the theme. It's pretty... Extreme. I get the feeling your trying to make some statements about people in the real world. And you have a very deep hatred for them. If what your saying is true, so would i if it affected me, so meh. It did strike me as a little batshit insane, but fight fire with fire right i suppose.

Another thing was some of the anime caricatures and joeks dont sit well with serious themes like these. We're talking about homophobic harrasment, executions and shooting a whole lot of representations of real people up. Very dark subjects that would be hard to pull off.

Criticism the third. Some of the dialogue is gratuitously over the top / filthy. People dont generally squeal about thier fluids in public hypothetically or otherwise.

On to bugs.I went to the train station first. I was able to withdraw money without a debit card. I was able to board a train which goes nowhere but back to town. When i went to the shop, i was allowed to leave withotu paying. For a dialogue bug i think both the rigth side and left side of the town are reffered to as "east" at some point. So a bunch of flags and jumsp need to be added along with a simple text edit.

There was one final glitch, and its stopped me in my tracks. I'm in a room with two wounded people and a nurse at the rocket place. The door has locked behind me. I cant proceed forward. I have spoken to all three of them and rested on the bed multiple times, i'm going nowhere. So yeah, if you want to tell me how to get out of here, i'll play it to the end and give more feedback.

I'll add that i wasnt playing to break the game. Thsi was just a regular run. I just happened to stumble along a couple thigns that shouldnt be allowed.
Aug 18, 2011 at 1:37 AM

"It's dangerous to go alone!"
Join Date: Aug 27, 2009
Location: Oregon
Posts: 33
I'll take a look at it again,
I thought I fixed everything on my latest debug
play-through, I feel bad since I wanted to release
this as bug-free as possible. Although I warned people about
it using adult language, maybe I went a bit
over the top, I'll see if I can tone it down a bit.
I don't want the game to be too offensive...
Cave Story Modder
Aug 18, 2011 at 2:13 AM

Miles_Valentine said:
Criticism the third. Some of the dialogue is gratuitously over the top / filthy. People dont generally squeal about thier fluids in public hypothetically or otherwise.
Click to expand...

Gotta agree with you in many cases, but "I came" is a pretty common phrase among us non-21 year olds, even in public.

cultr1 said:
Gotta agree with you in many cases, but "I came" is a pretty common phrase among us non-21 year olds, even in public.

I'll retreat to my cave now, that's all I had to say.
Click to expand...

Yea, I think I was influenced a bit too much by
the youtube video "Jizzed In My Pants" by The Lonely Island
Gotta try not put internet memes in my game!

So do all the other parts actually

I'm... um... not sure Cave Story modding is a useful medium for these types of things?
I'm an admin c:

DoubleThink said:
I'm... um... not sure Cave Story modding is a useful medium for these types of things?
Click to expand...

Pigaro said:
Even if it's not, look at all of the people who've used it anyway.
Click to expand...

Every two of them!

(Well, HyMyNameIsMatt made a Spanish project out of a CS mod.. Not sure if that counts but it's kind of close!?)

"Life begins and ends with Nu."
Join Date: Aug 28, 2009
Location: The Purple Zone
Posts: 5998
Oh, uh, I meant two inclusive the examples given,
that being backyardcabin and hymynameismatt